Starting in 2023, Element will be an official member of “Engage for the Planet”, the French-based affiliate of the World Wildlife Fund. As one of the world's most trusted NGO’s since 1961, WWF works to stop the degradation of the planet’s natural environment and to build a future in which people live in harmony with nature.
Read More

It's all about unchartered territories. In the current decade, Element has kept exploring lesser-known environments to skateboarding's milieu - yet never denying its street roots. After all, the squad did win the dreaded Thrasher magazines's King of the Road extravaganza in 2017, as well as Transworld Skateboarding mag's best team award in 2013. But the Earth is vast, so we used urban landscapes as springboards to venture deeper into the world
Read More

From roots in the streets to future in nature. As the Element tree grew, it expanded its branches during its second decade of existence, exploring its own world and opening windows to new ones. Between 2002 and 2012, the company seeked fresh horizons to make it count.
Read More 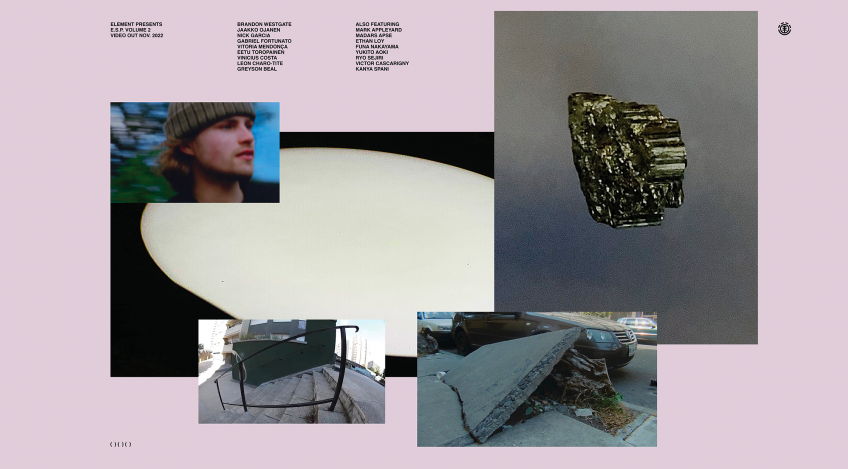 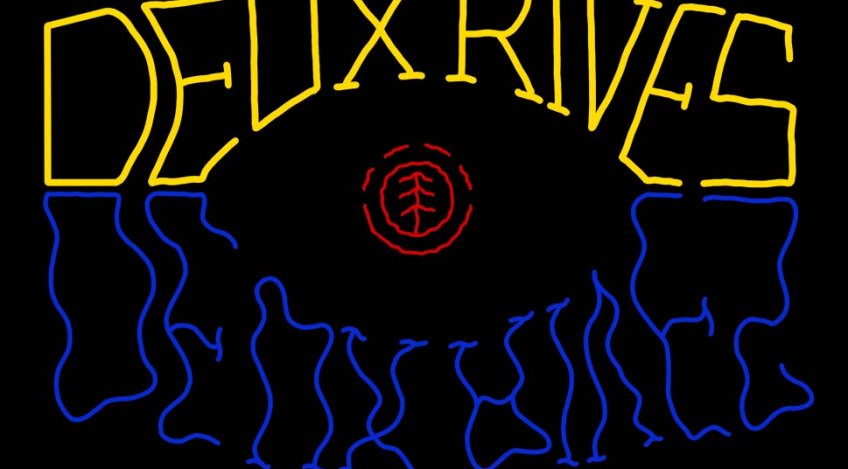 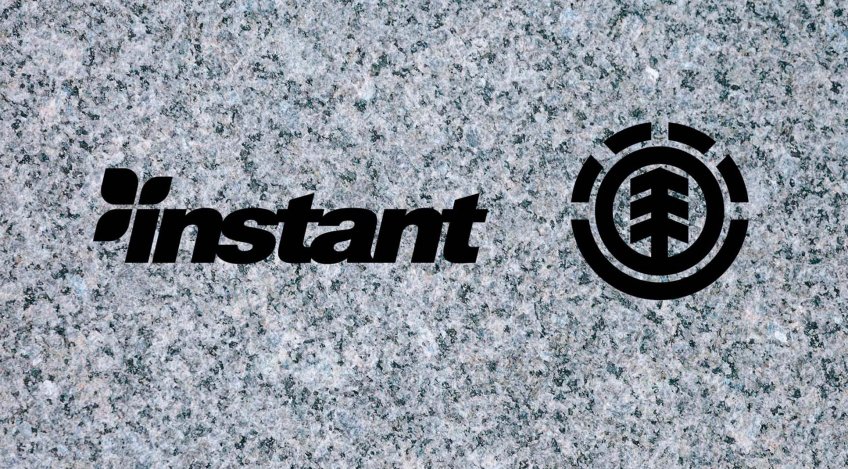