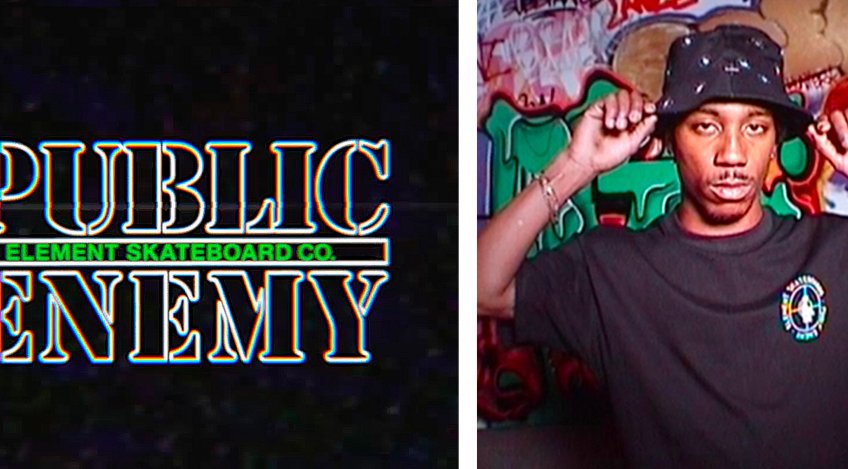 It is through the belief in the power of Public Enemy’s ethos that Element has partnered with the group to create an exclusive apparel collection that aims to shine a light on the skate community of NYC. In early March, Element came to NYC for an exciting launch of the Public Enemy x Element collection in conjunction with our community partner, the Harold Hunter Foundation.
Read More 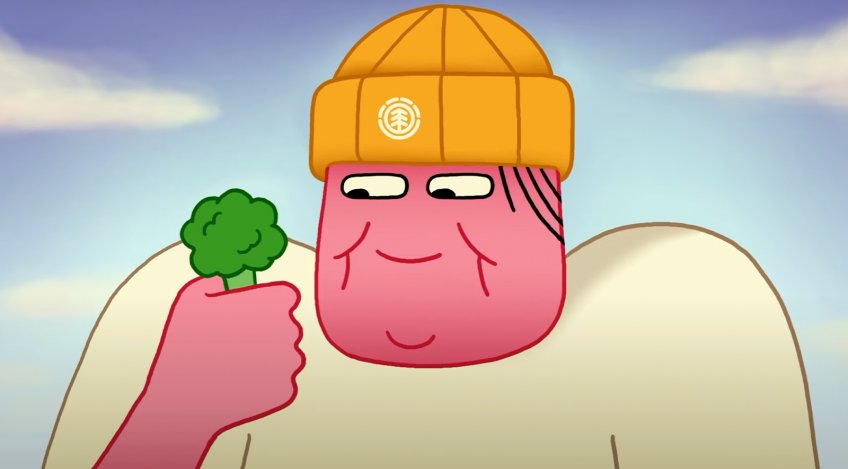 Simon Landrein is an artist and illustrator who we have admired for quite a while. When the opportunity came up for him to do an Element board series, we had to hit him up. As a skater growing up in the sticks of northwestern France, Simon forged his own path with his friends to find ways to skate and the same can be said for his signature style of illustrations.
Read More 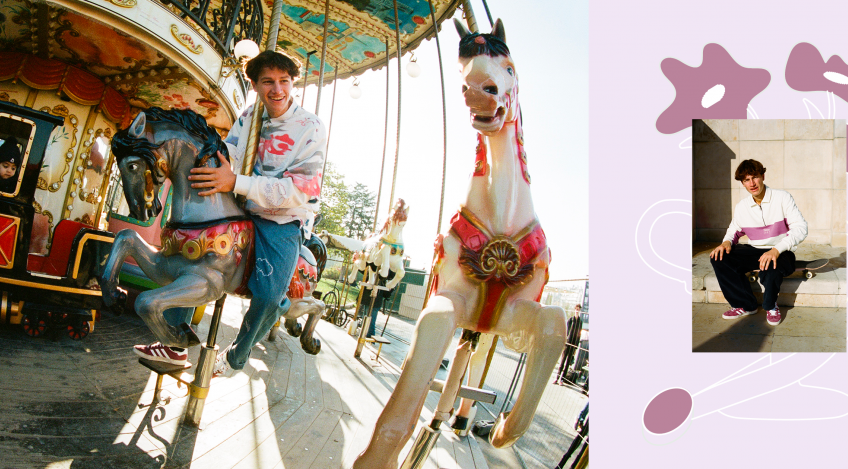 From day one, the brand broke the old world's mold and went the way of the peaceful warrior to defend skateboarding, nature and culture. The idea? Believe in a brighter future without ever forgetting your roots. The year 1992 itself is one of these roots. So we decided to celebrate it with a 30th anniversary collection, inspired to artist Alexis Jamet by the mood of this very special year. Element, 30 years of skateboarding, naturally.
Read More 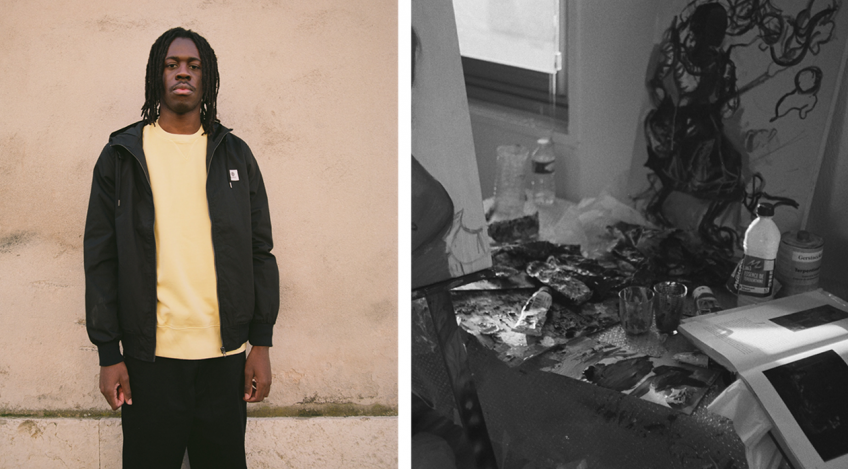 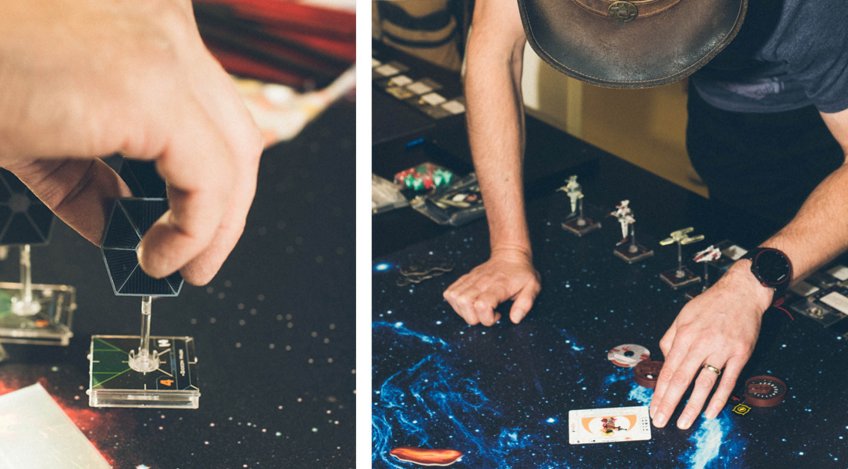 Let the Wookiee win! Behind the scenes of the Dice Saloon X-wing miniatures game store championships 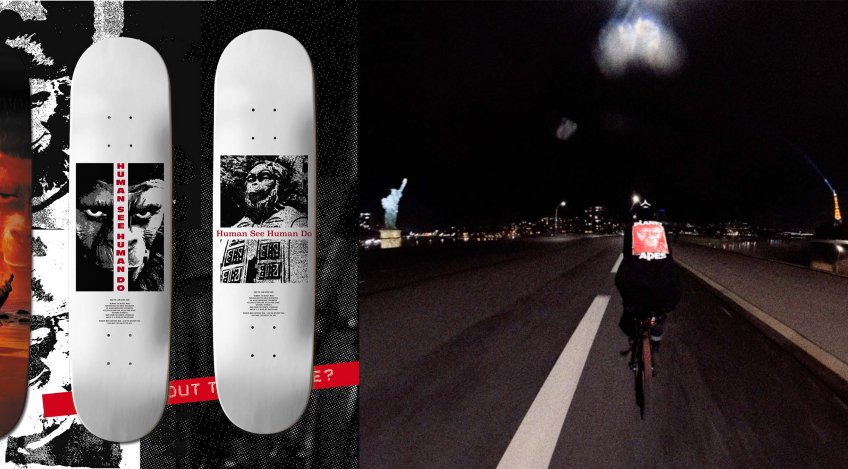 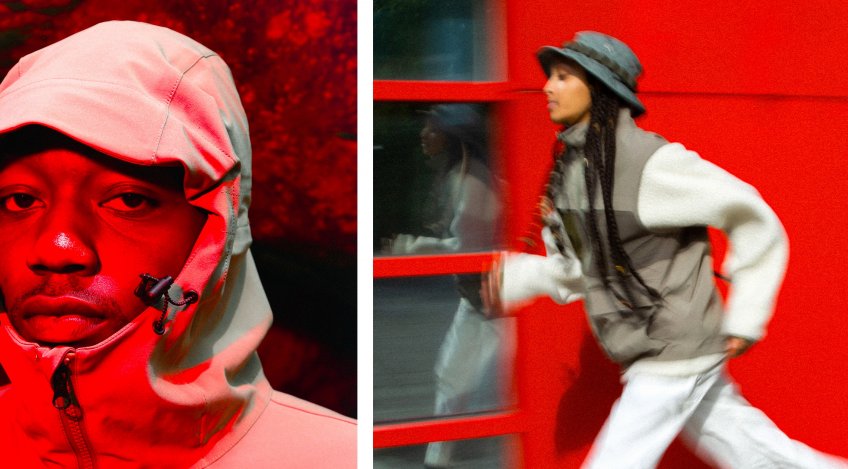 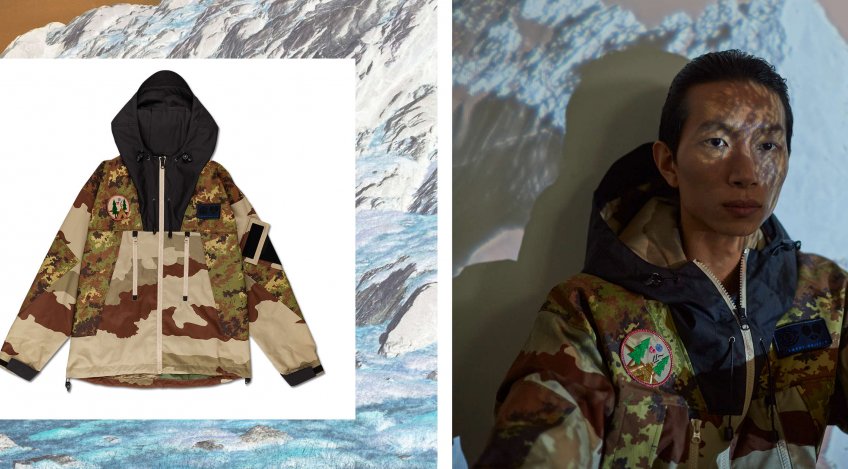 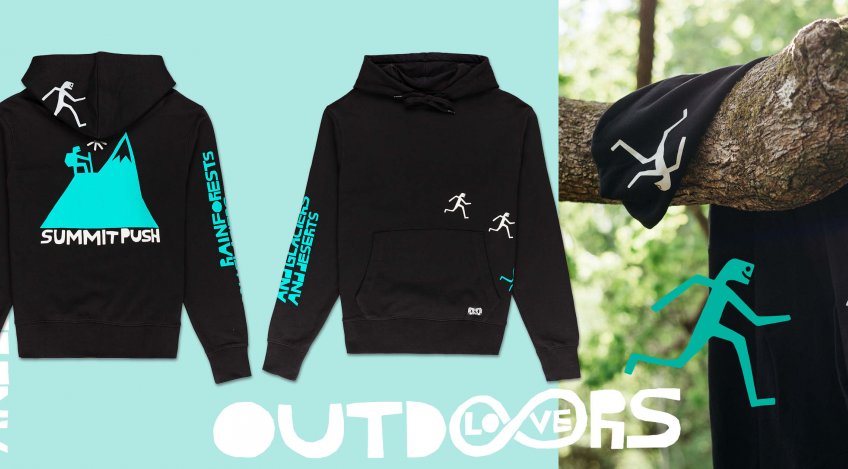 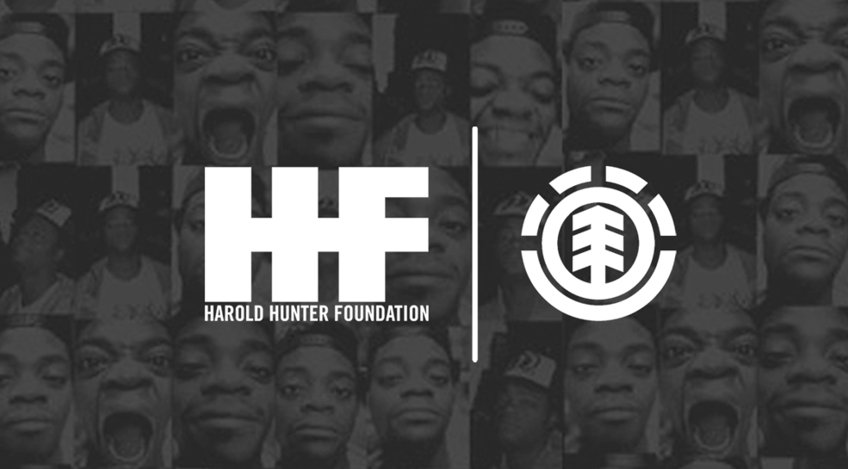 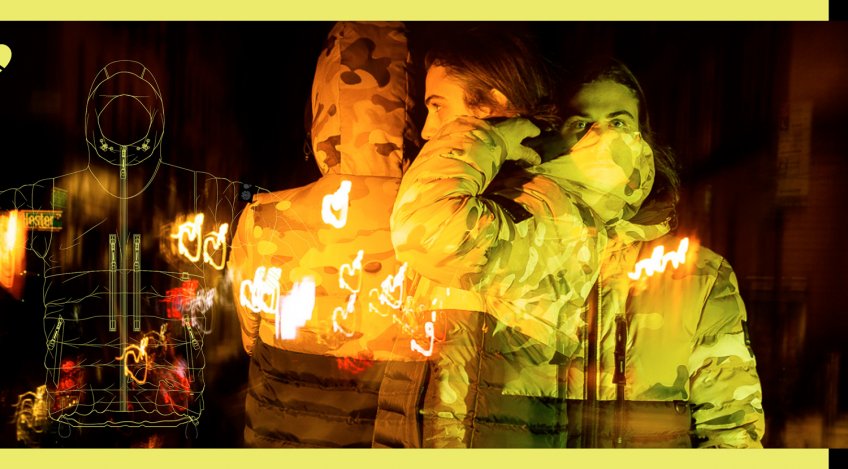