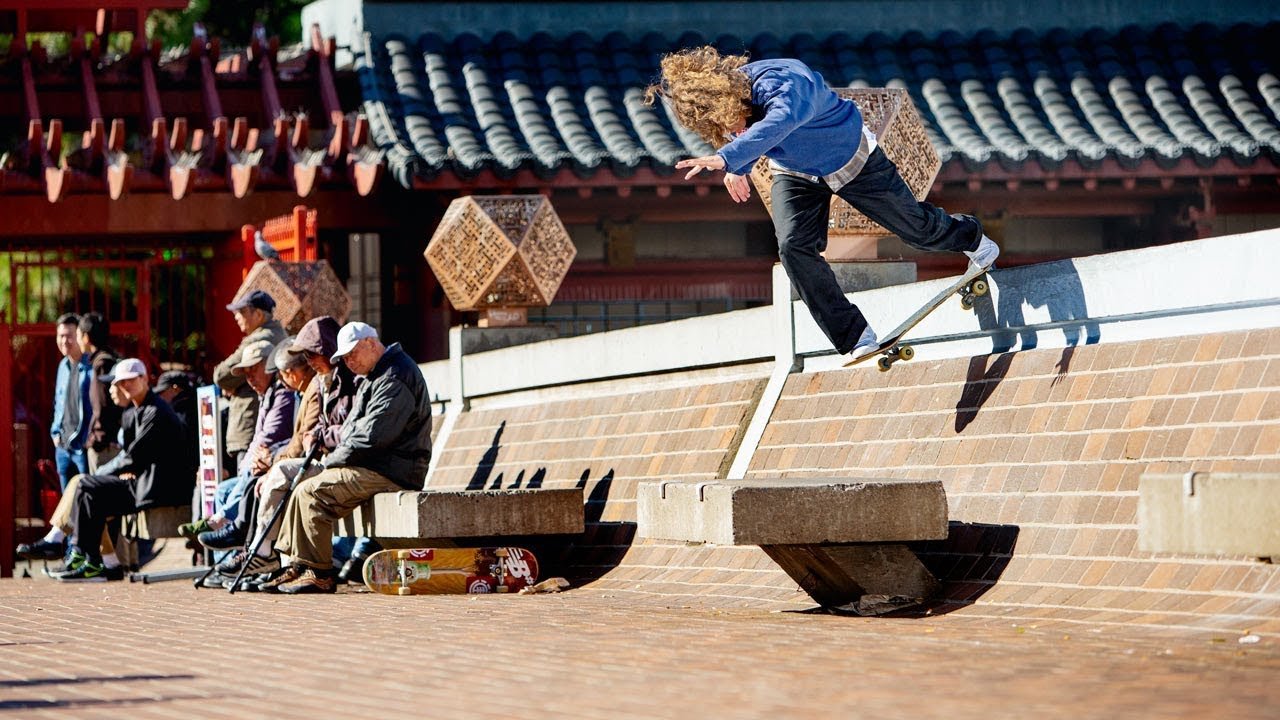 Jaakko was born in Finland and grew up in the town of Tampere. In the true Finnish tradition, the challenging weather conditions did not stop him from becoming one of the most progressive and creative skateboarders the world has ever seen.

Jaakko is part of this new generation of skaters who naturally changed global skateboarding POV through Instagram. A constant flow of rad and creative edits mixing all kind of terrains - banks, transitions, ledges, rails - have set Jaakko has a one of the most influential skaters on social media. Some of his clips have been seen by million of unique users.

Jaakko was introduced to the Element Europe team in 2016 and naturally became a key rider for the brand globally. After travelling the world with the global team and his close friends, Jaakko has been properly introduced to the world by dropping a much anticipated full video part in the Peace project - the new Element Audiovisual Project which released in October 2018. The full part did not come short of showcasing his unique style, quick feet moves, speed and creativity. Most recently Jaakko was identified as one of today's best am’s and invited on Thrasher’s “Am Scramble” trip. This highly publicized trip features the next wave of skateboarding’s elite resulting in a slough of videos, photos and interviews featured on the web, social, and print.

Element is proud to welcome Jaakko to the Global Pro ranks 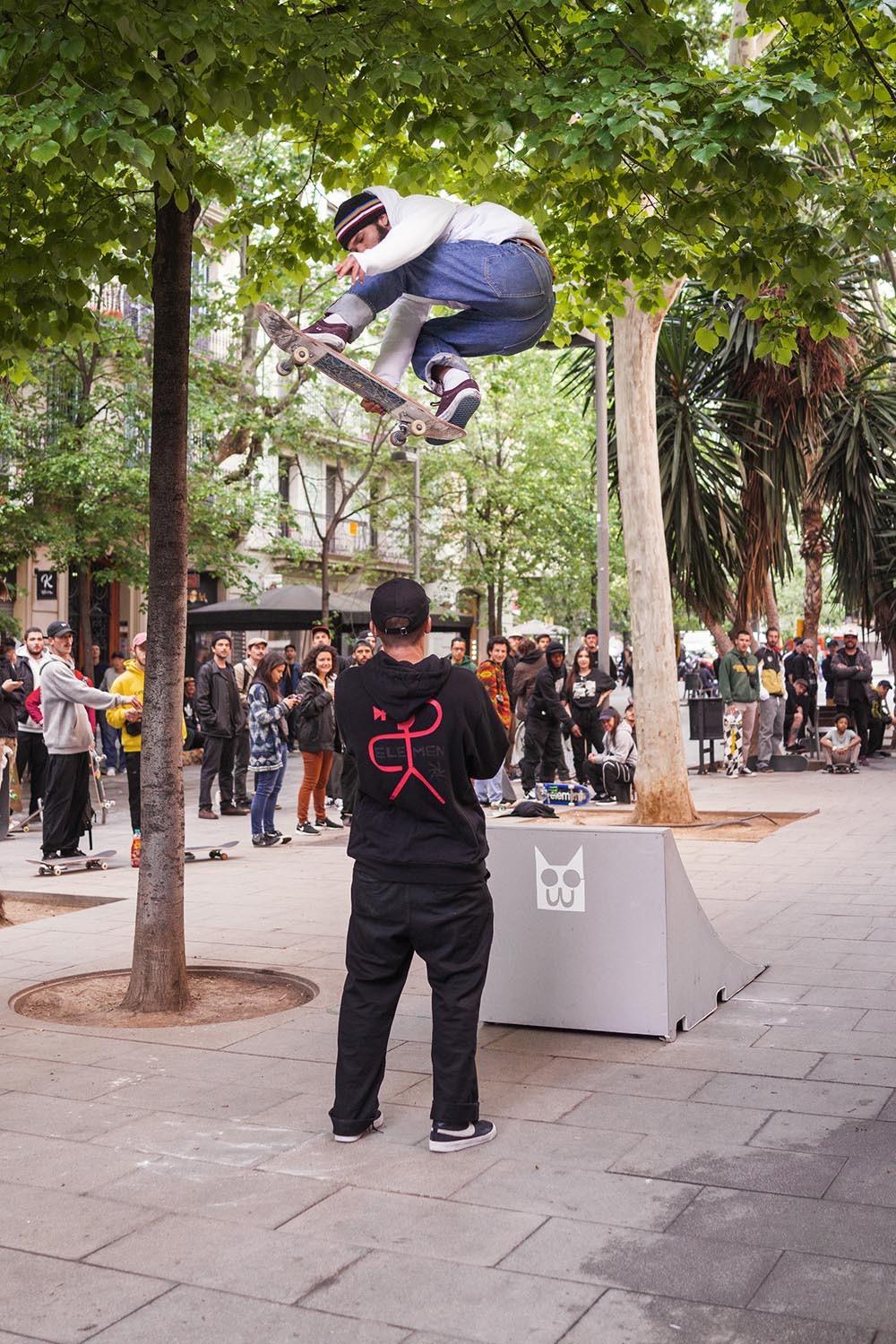 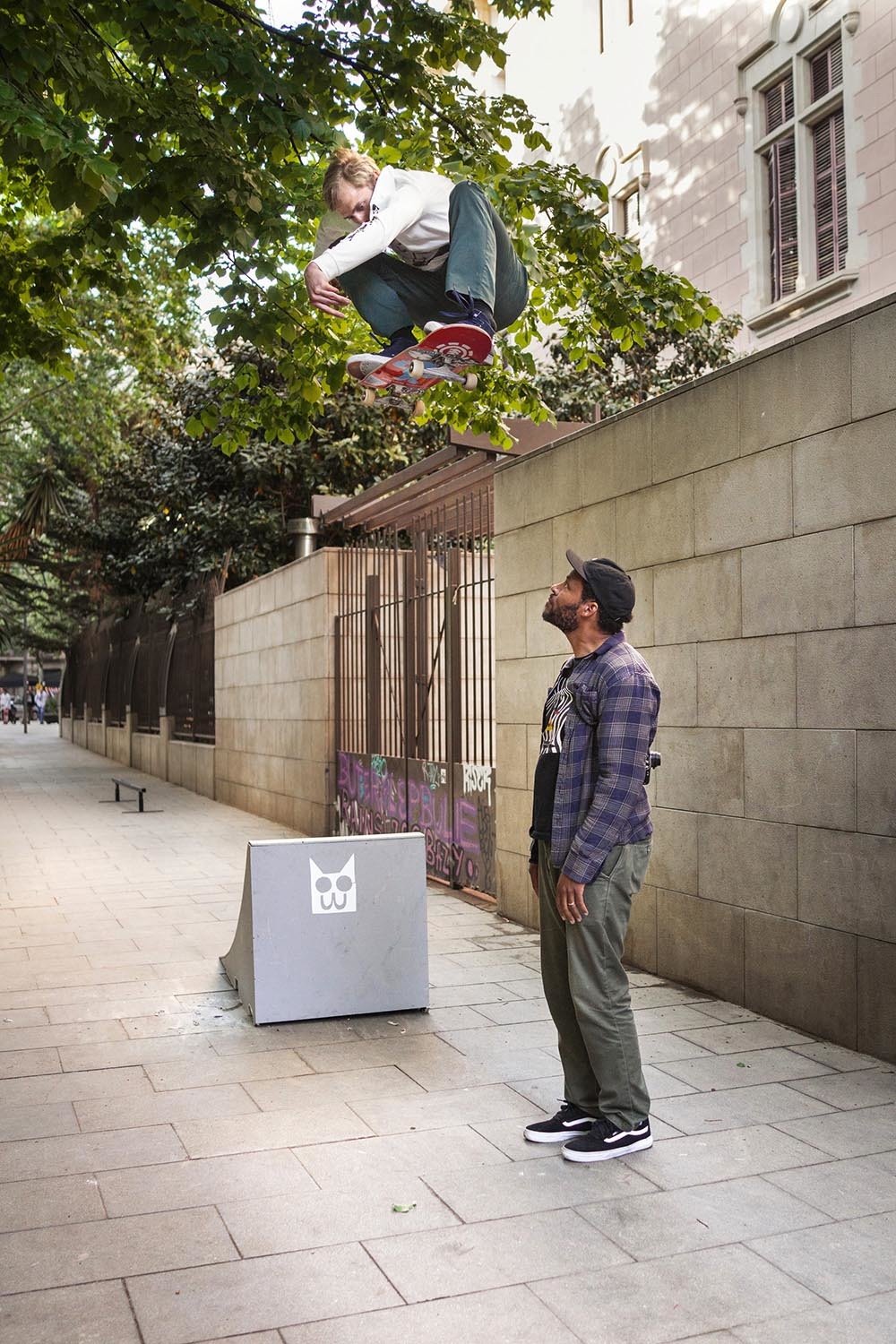 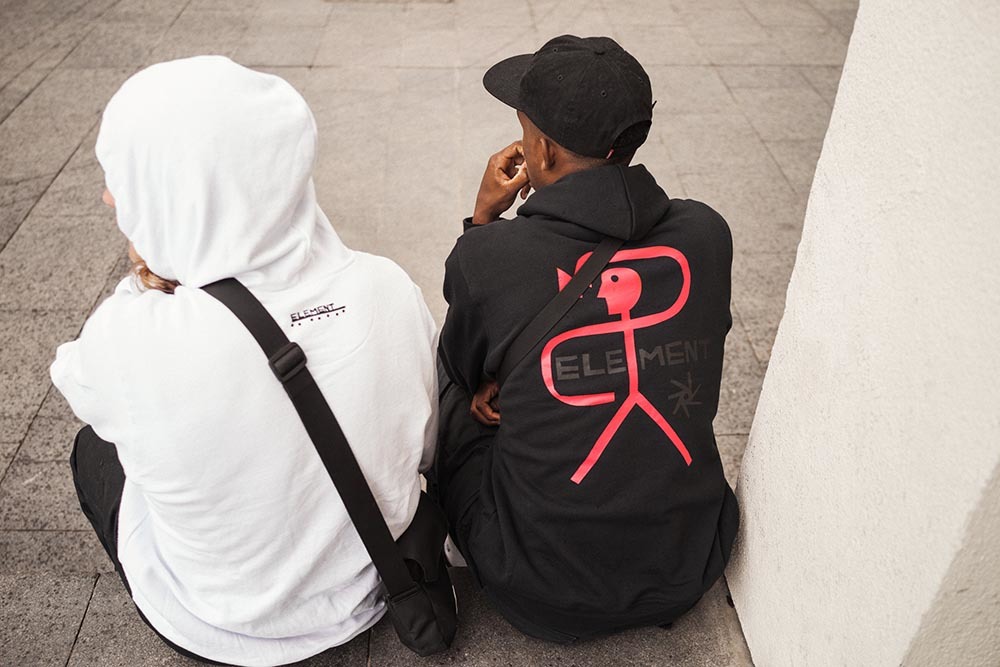 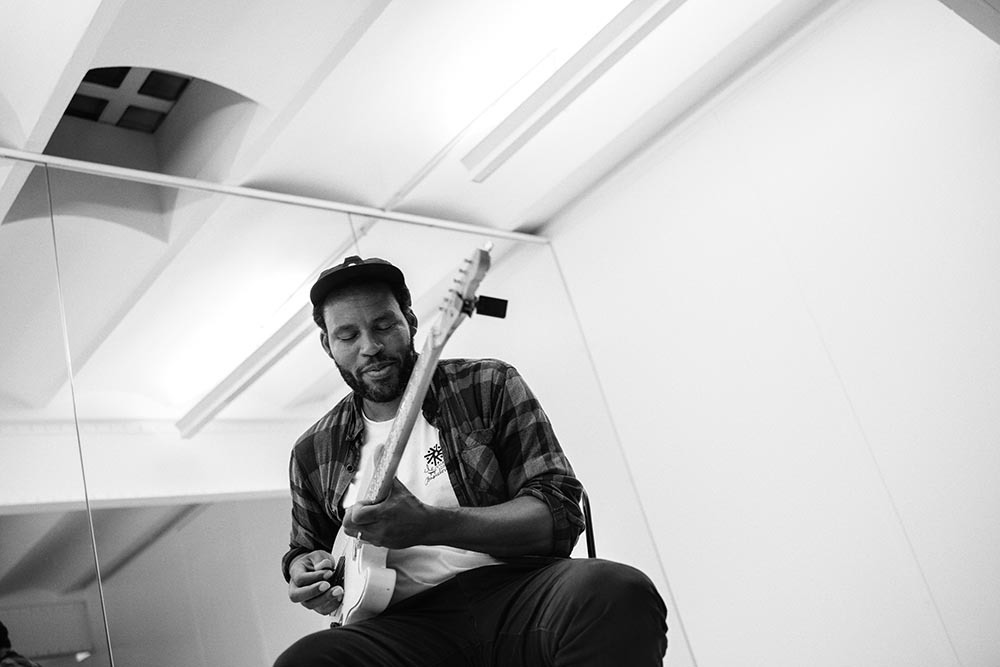 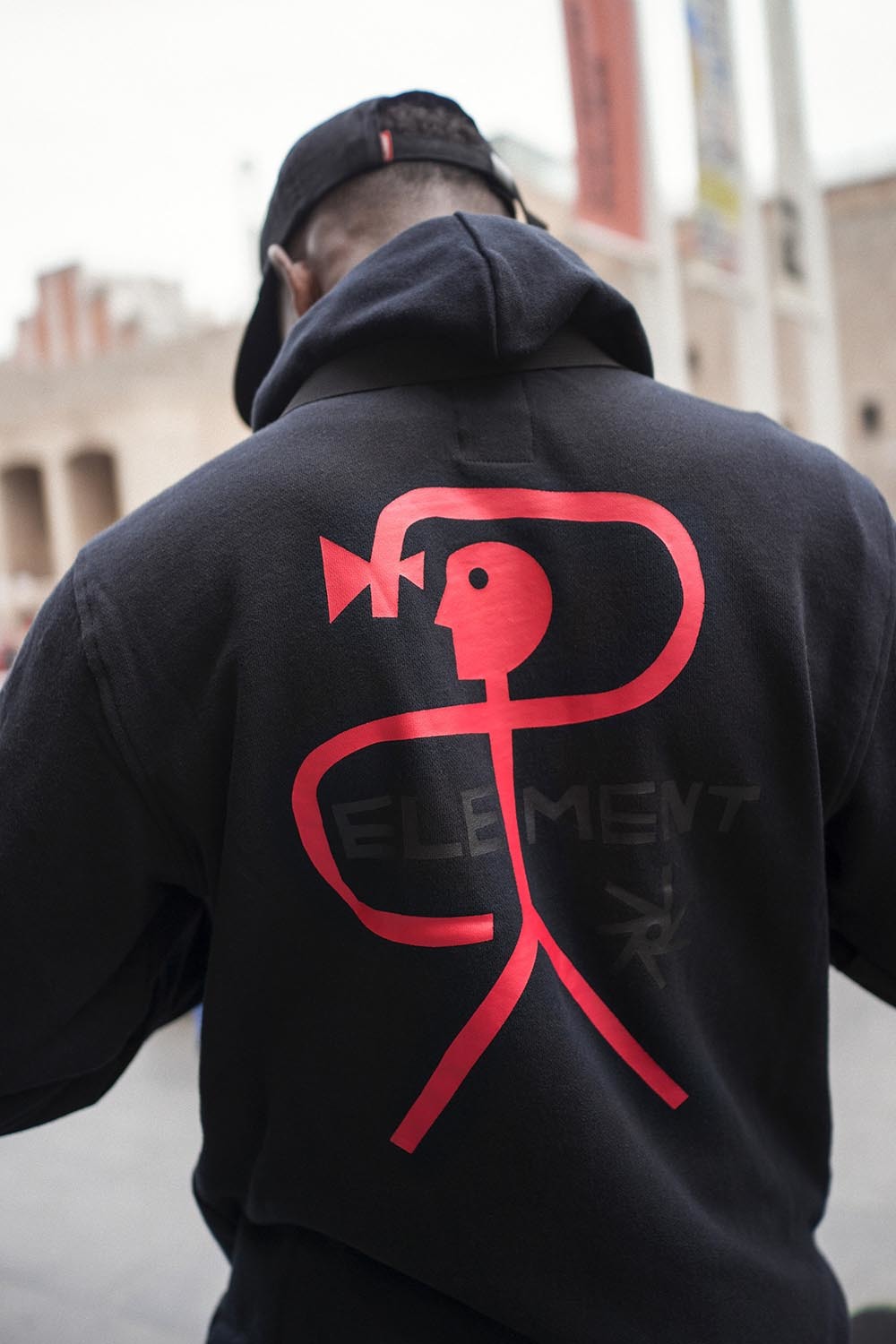 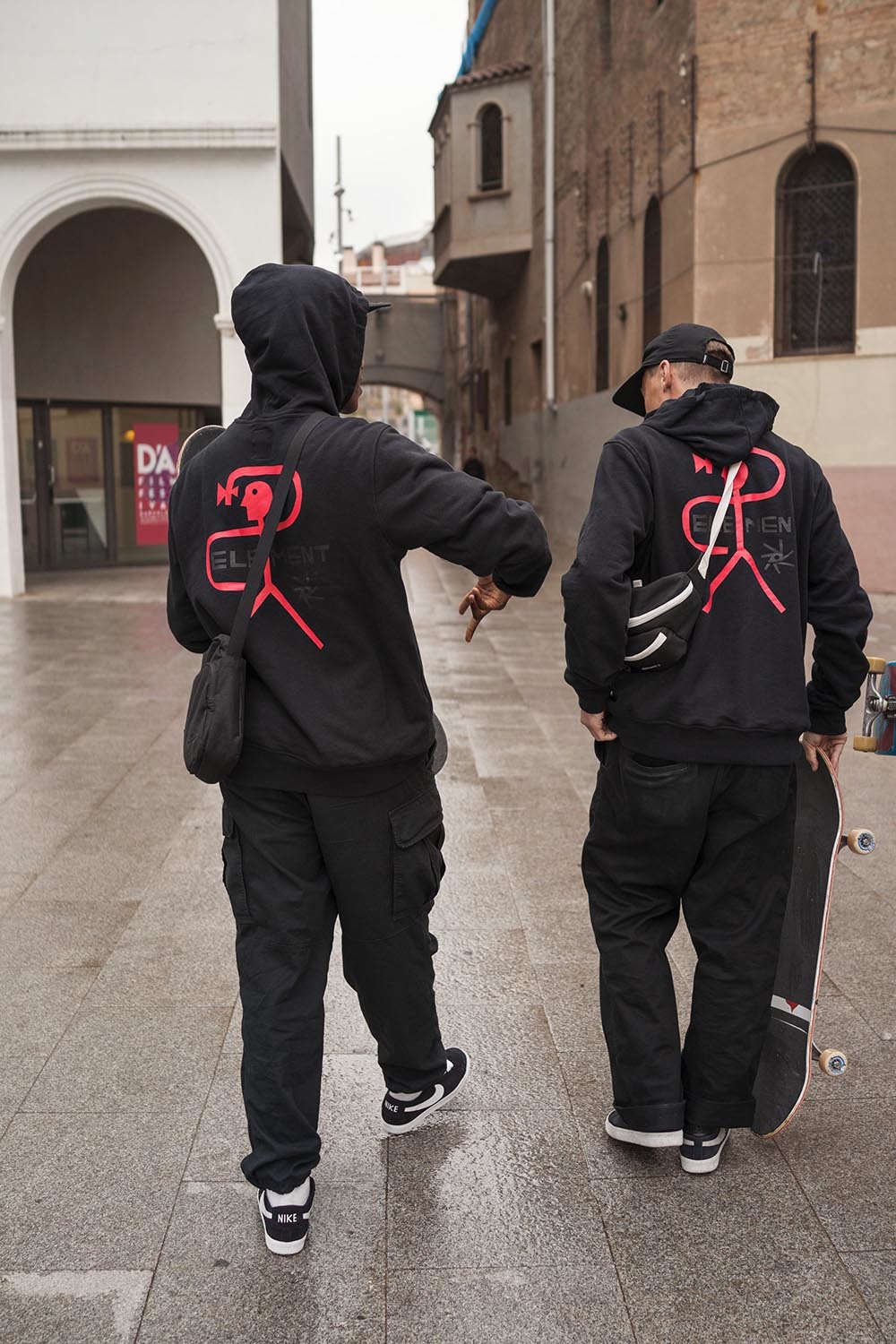 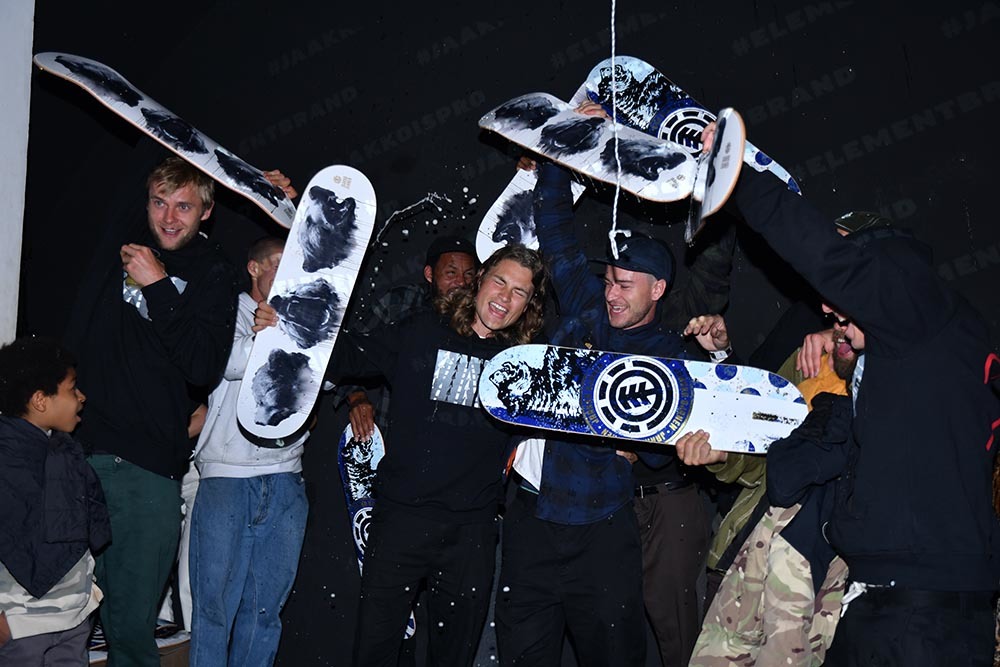 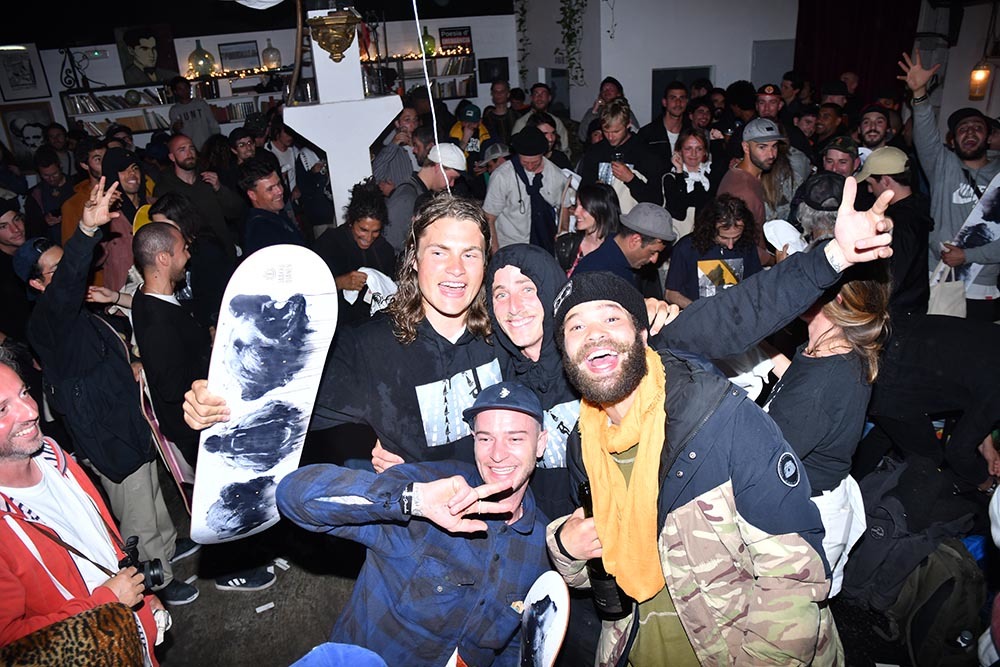 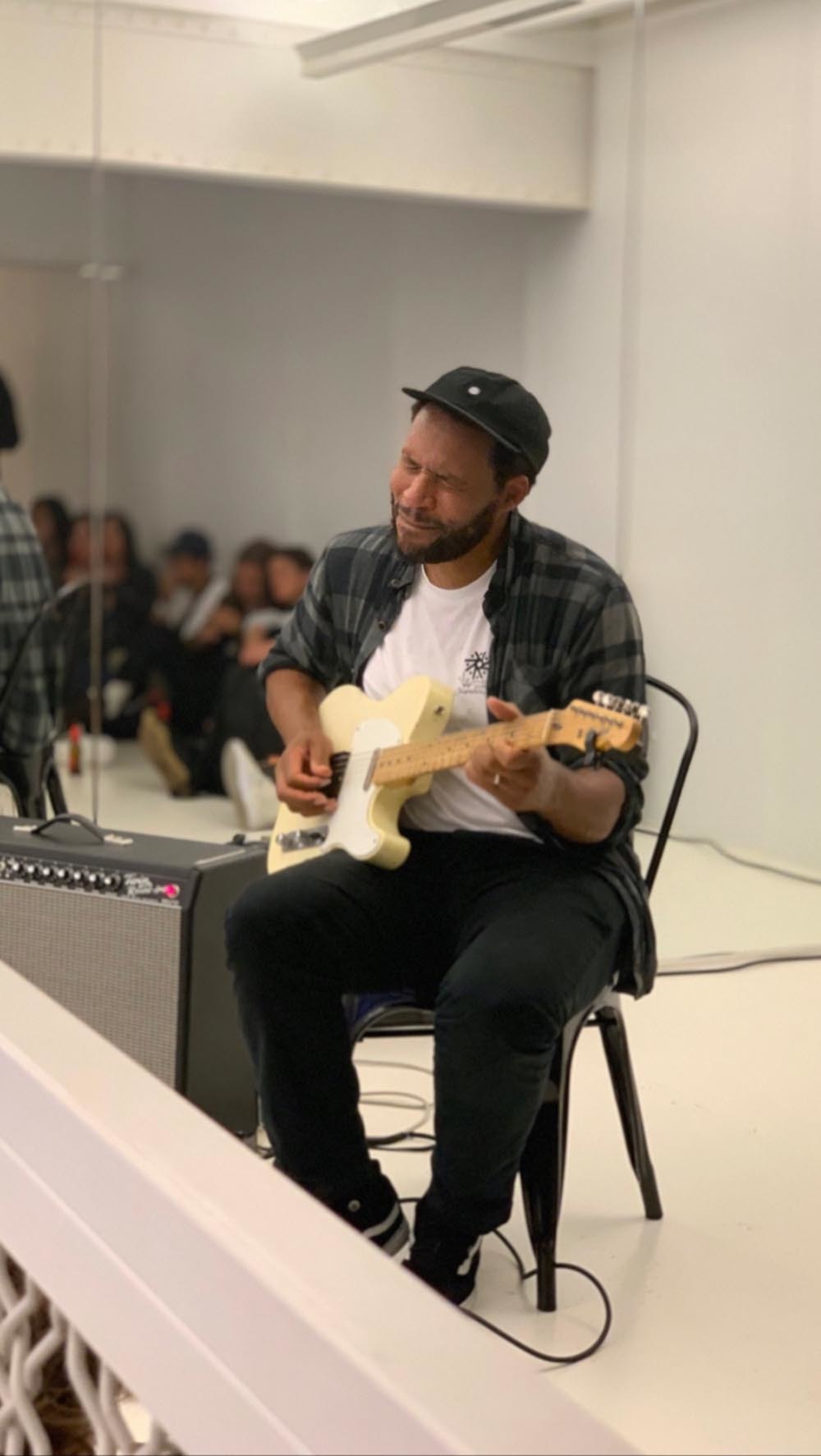 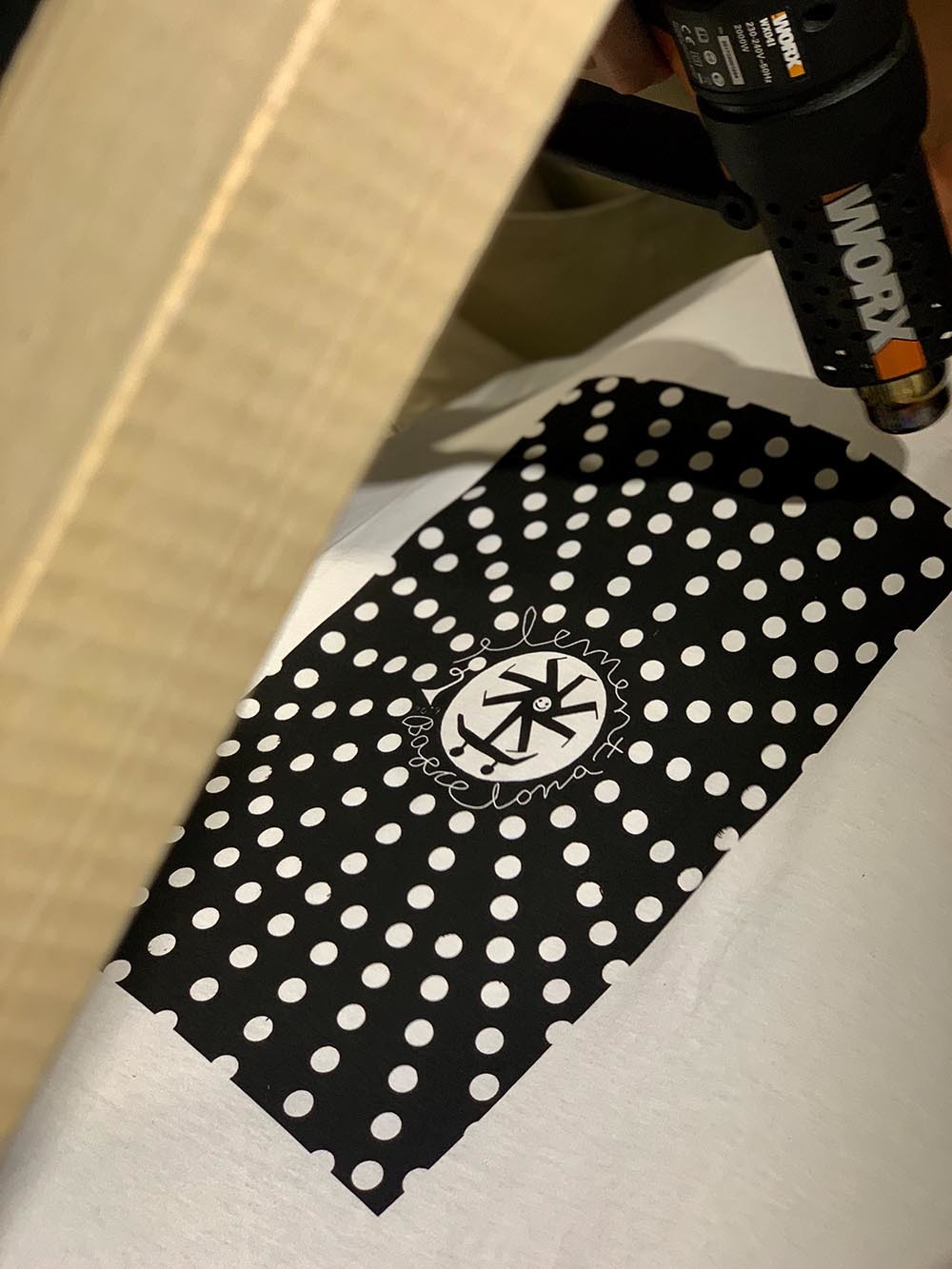 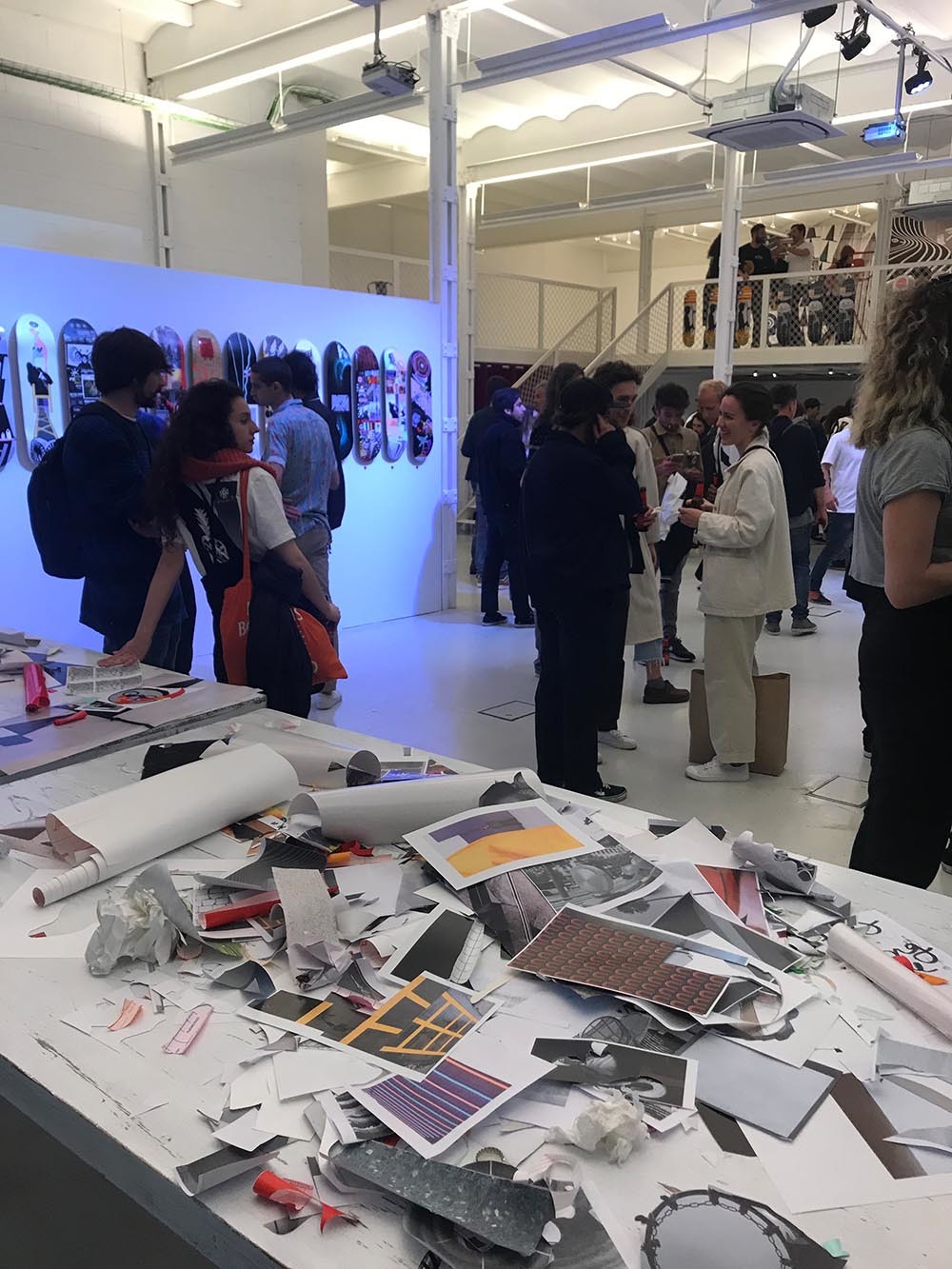 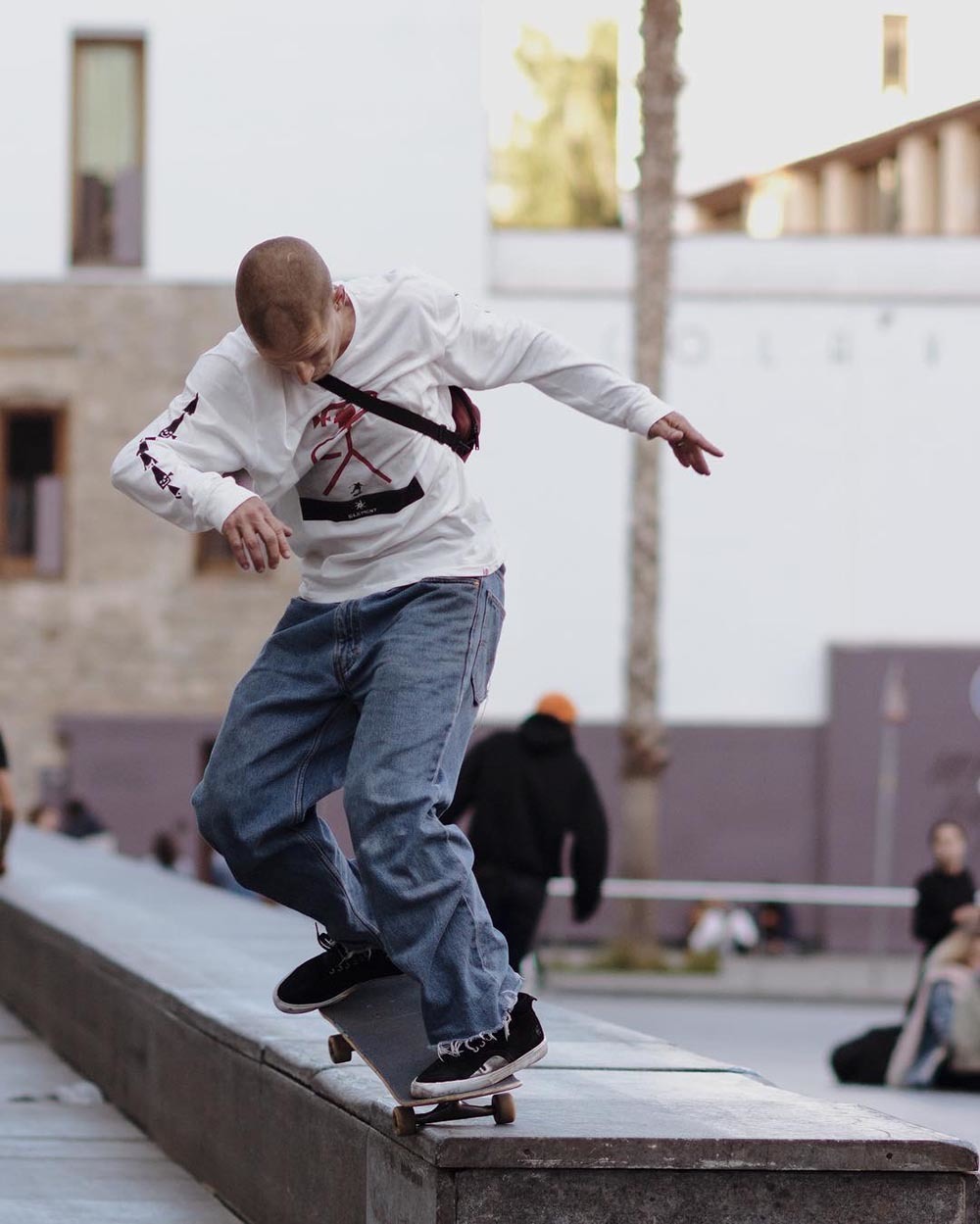 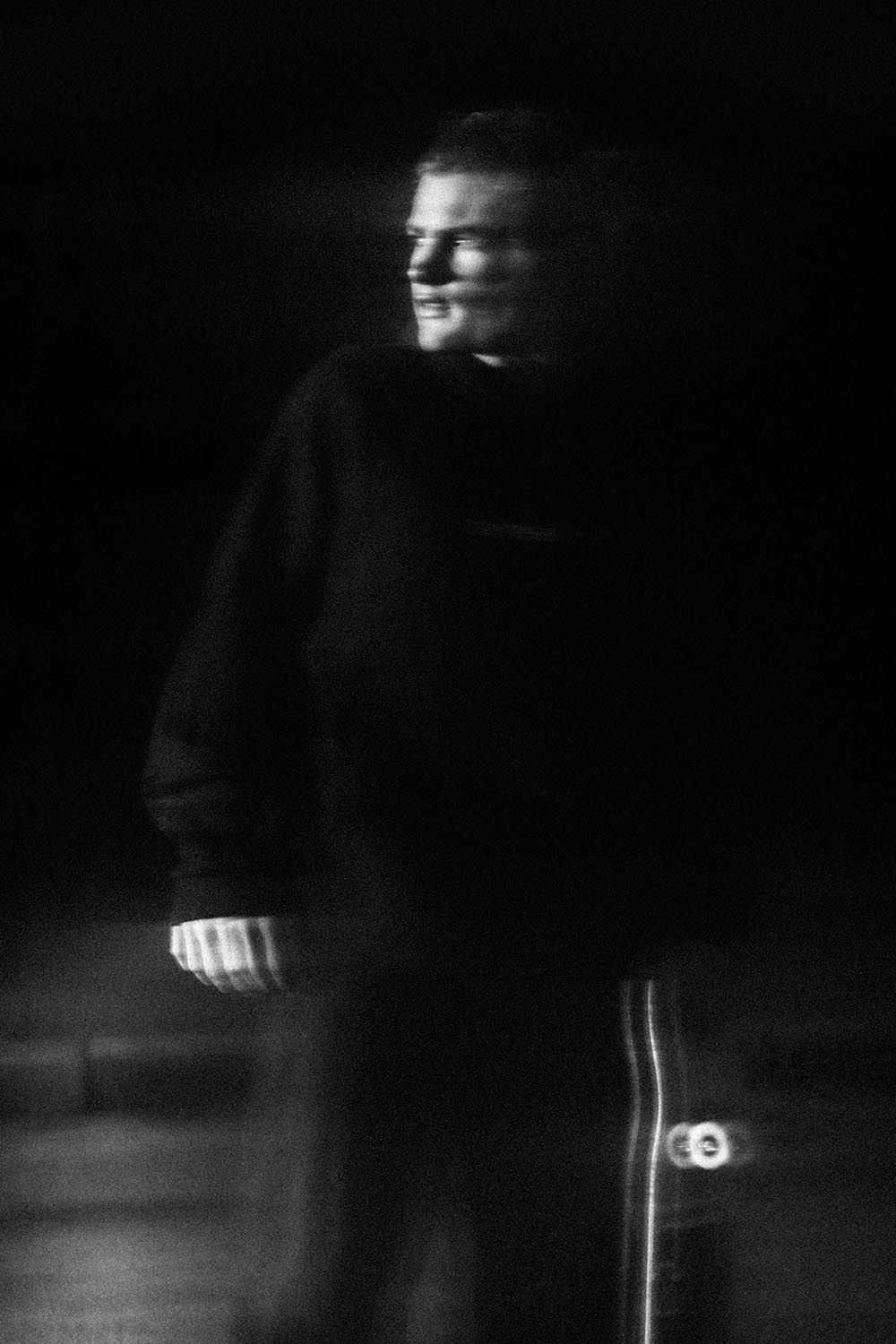 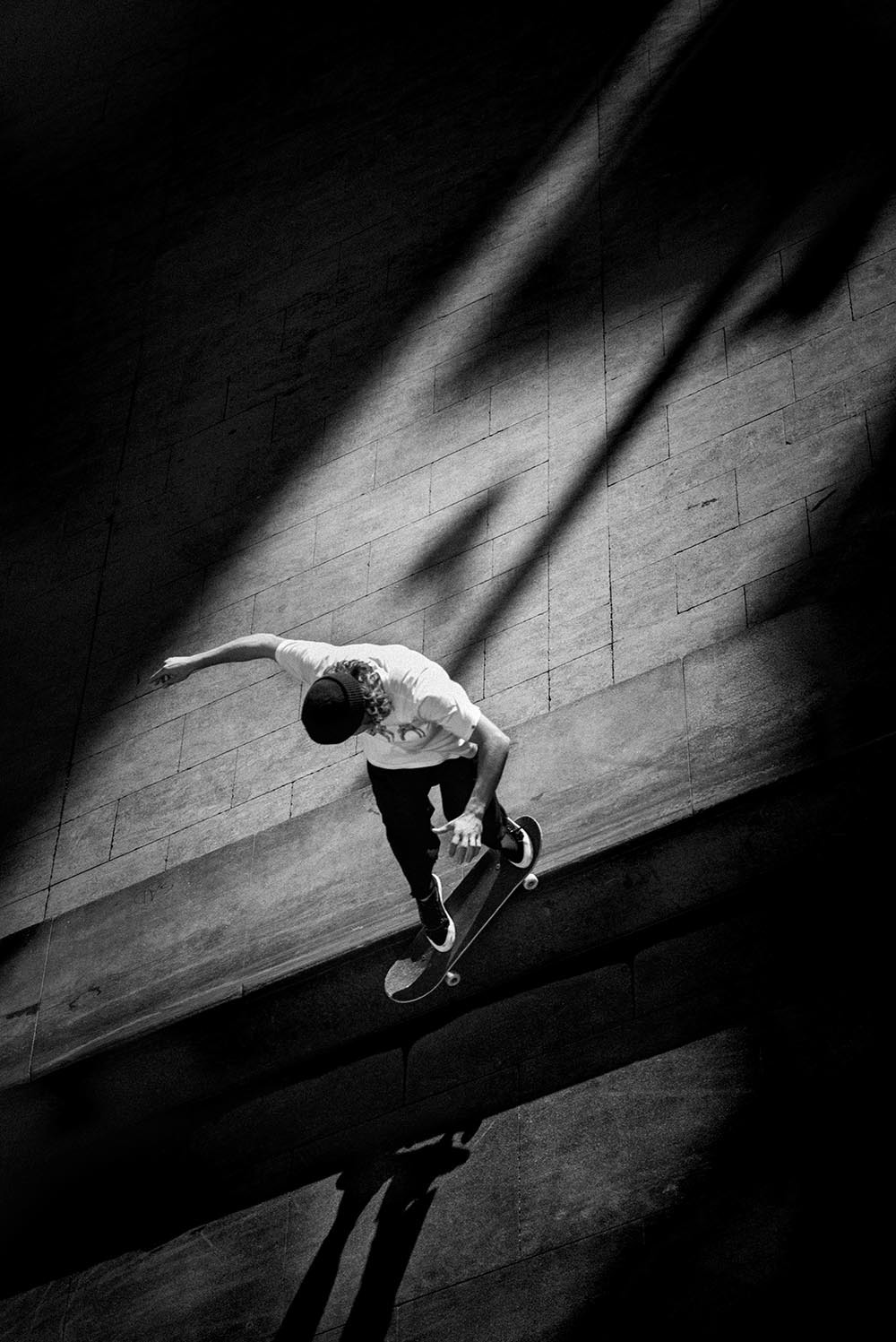 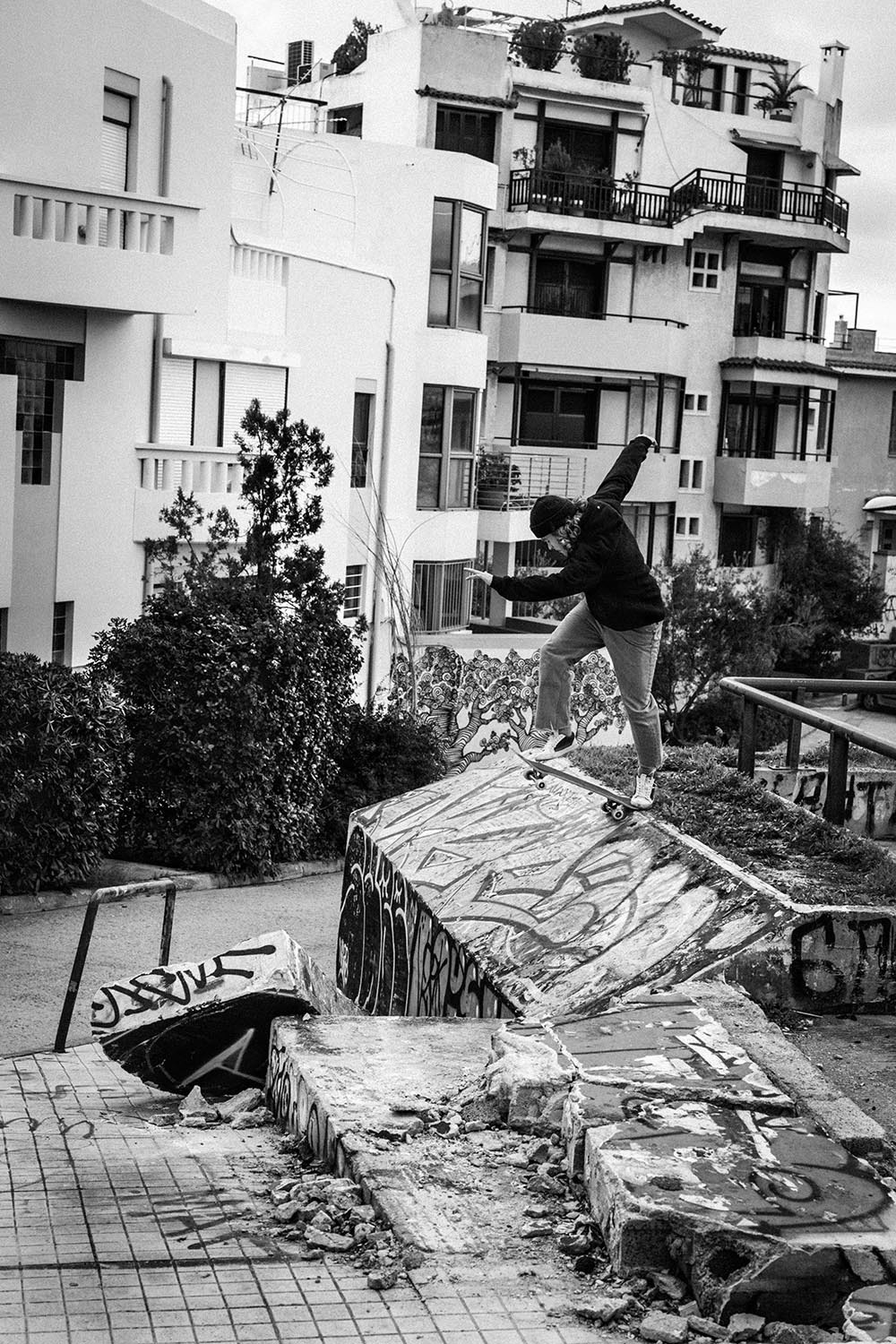 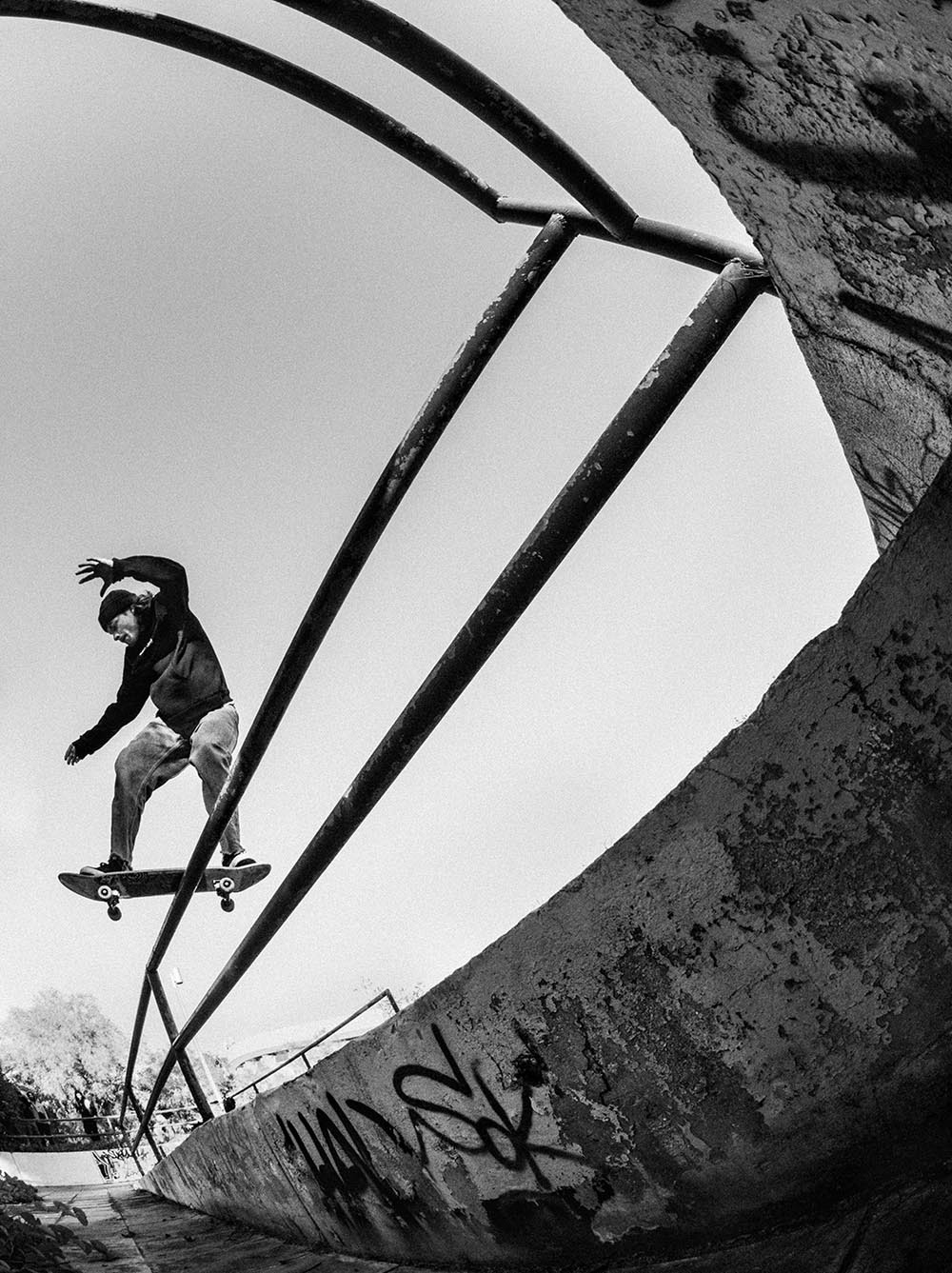 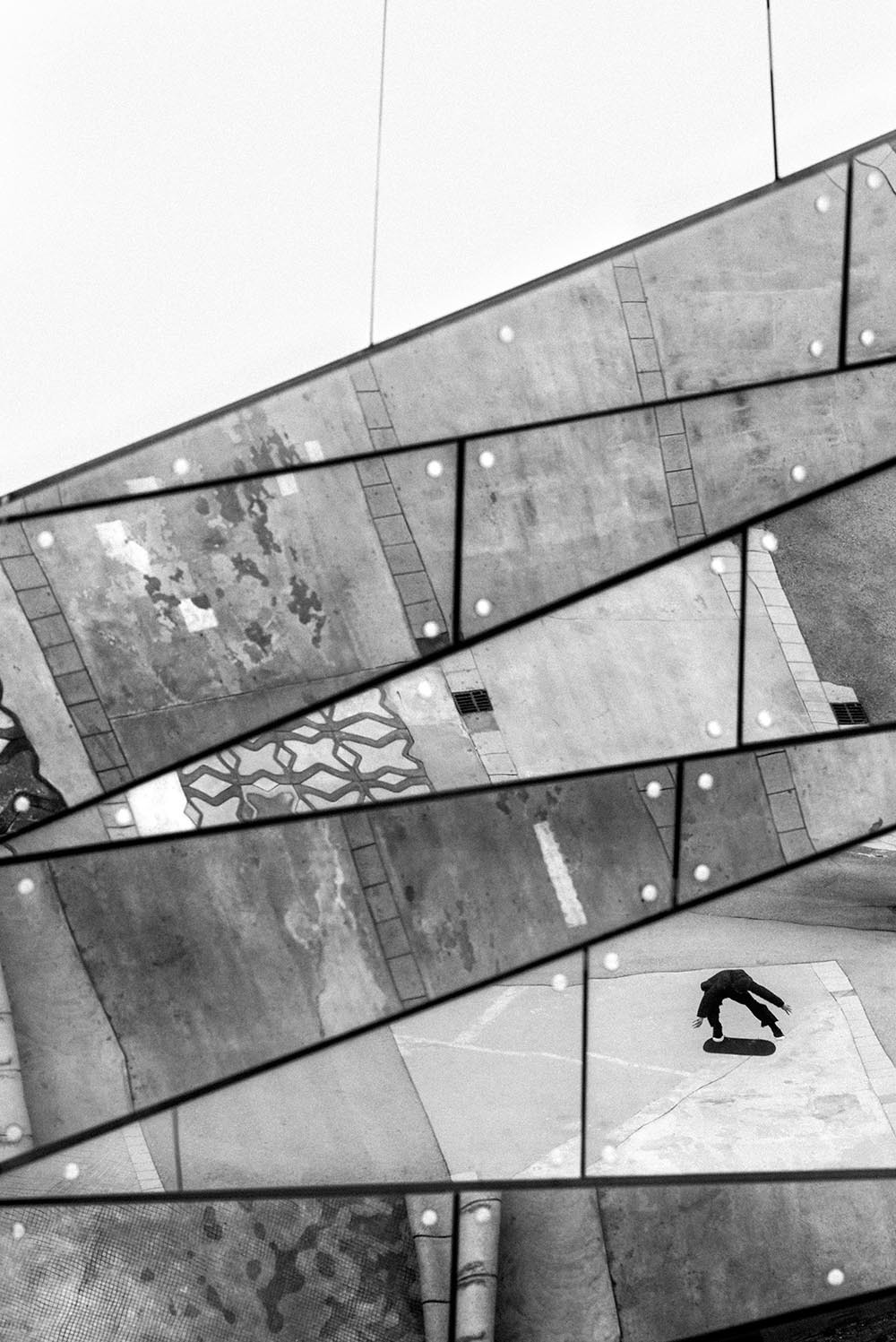 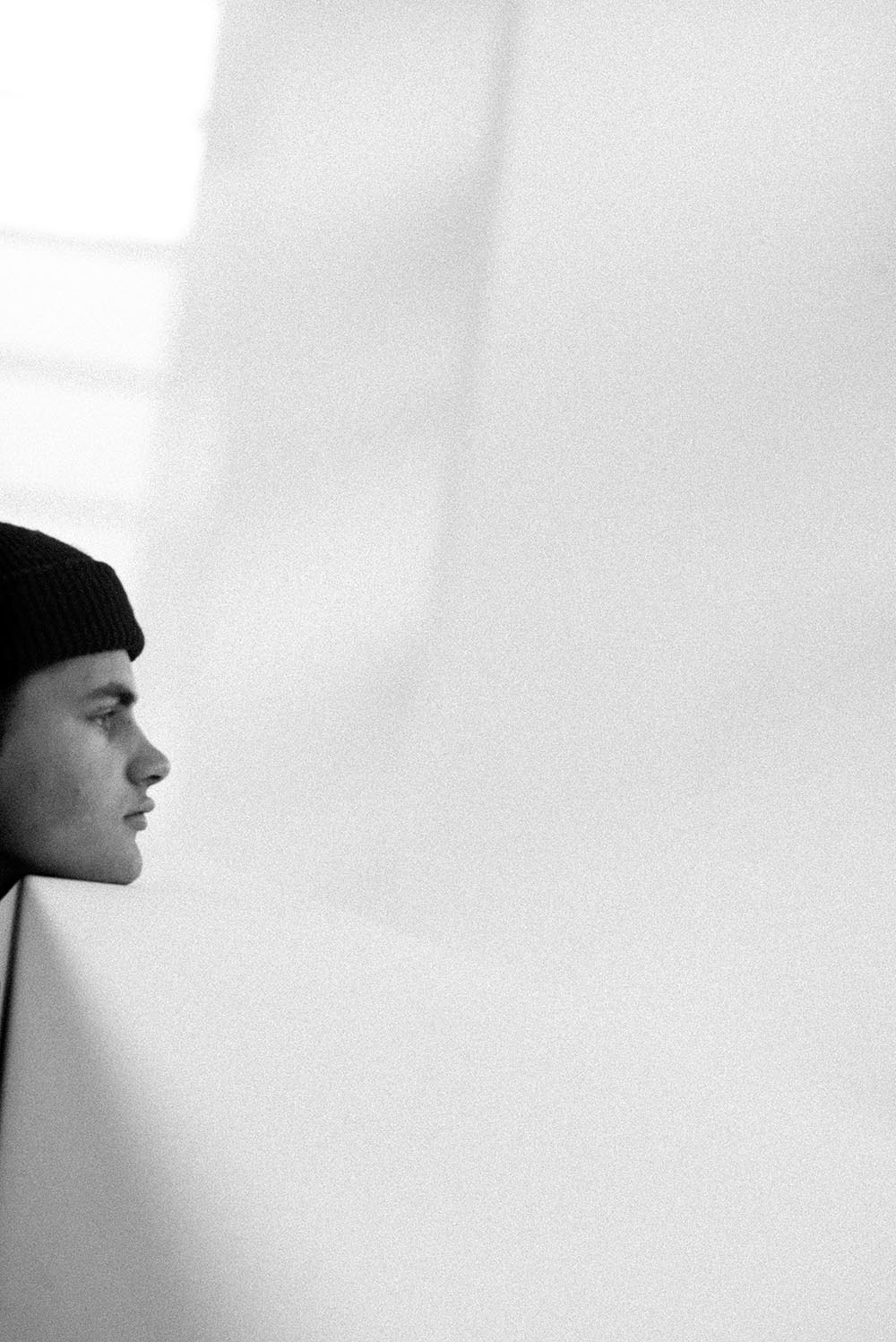 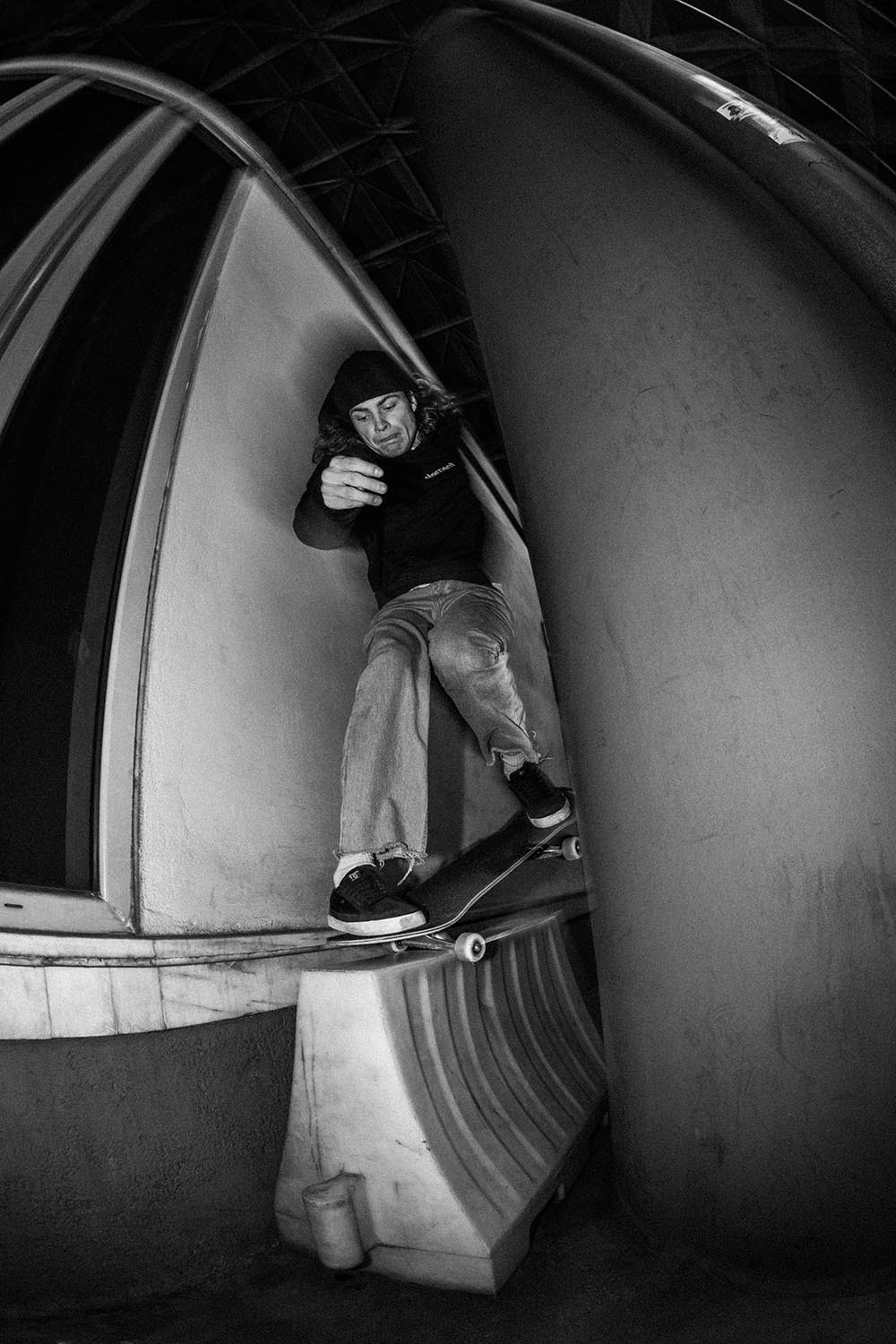 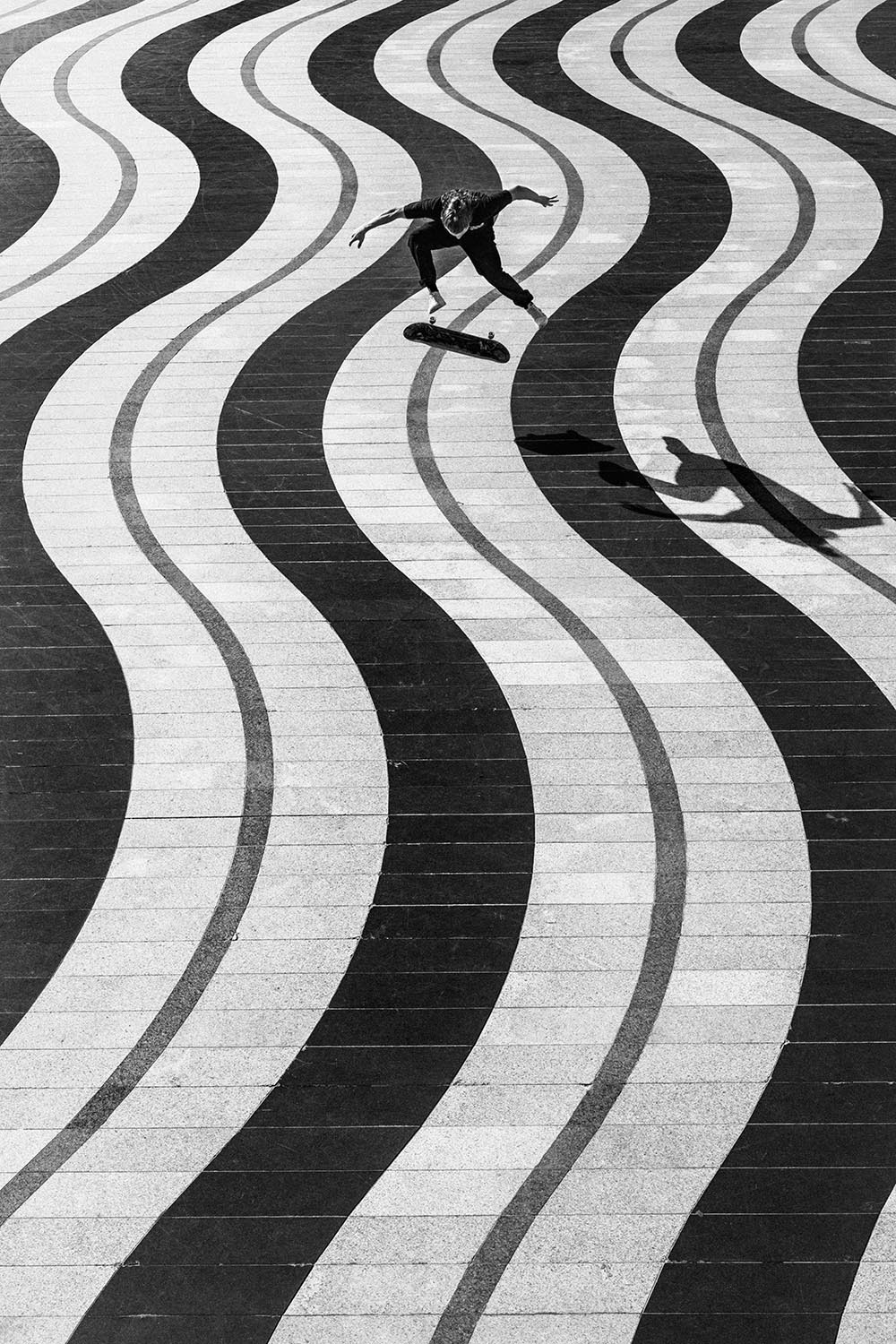 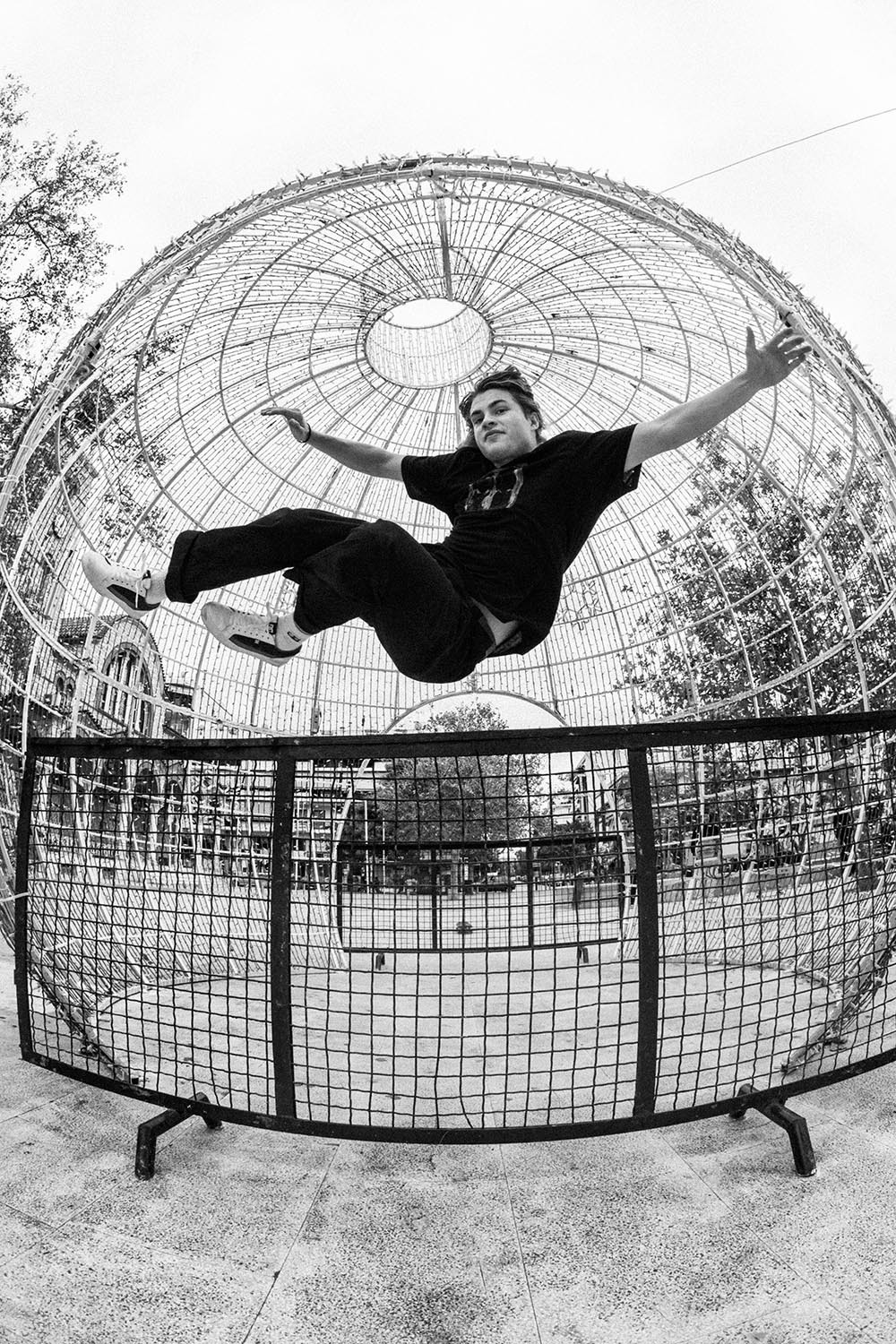 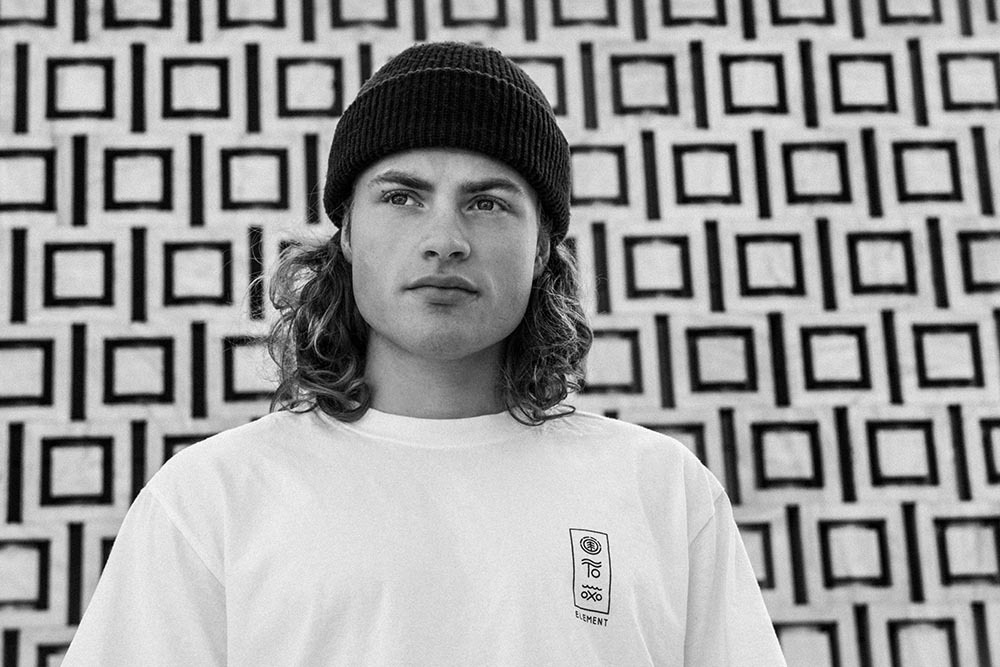 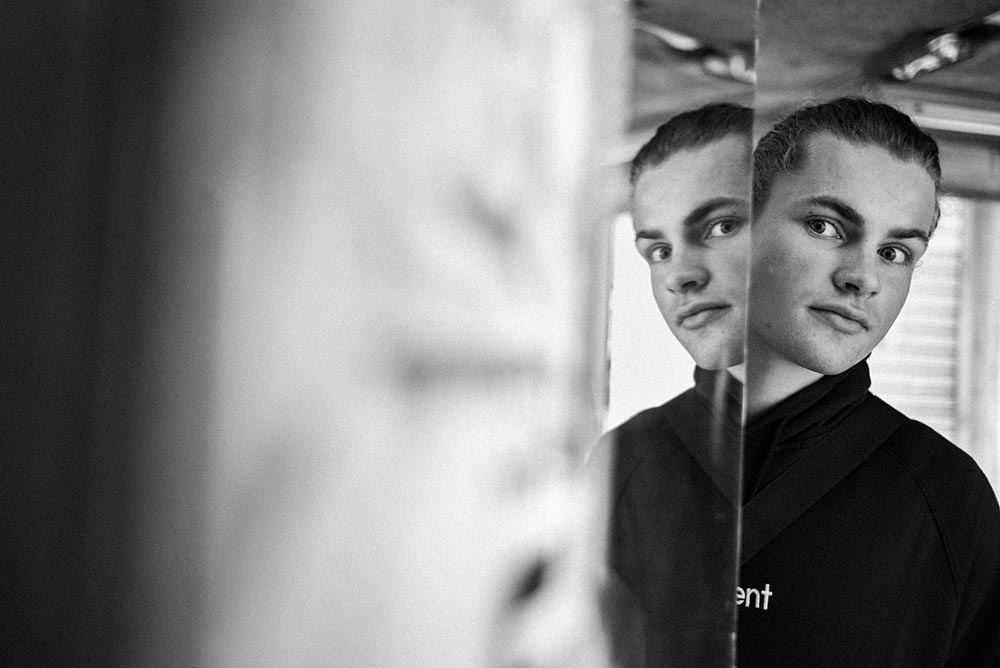 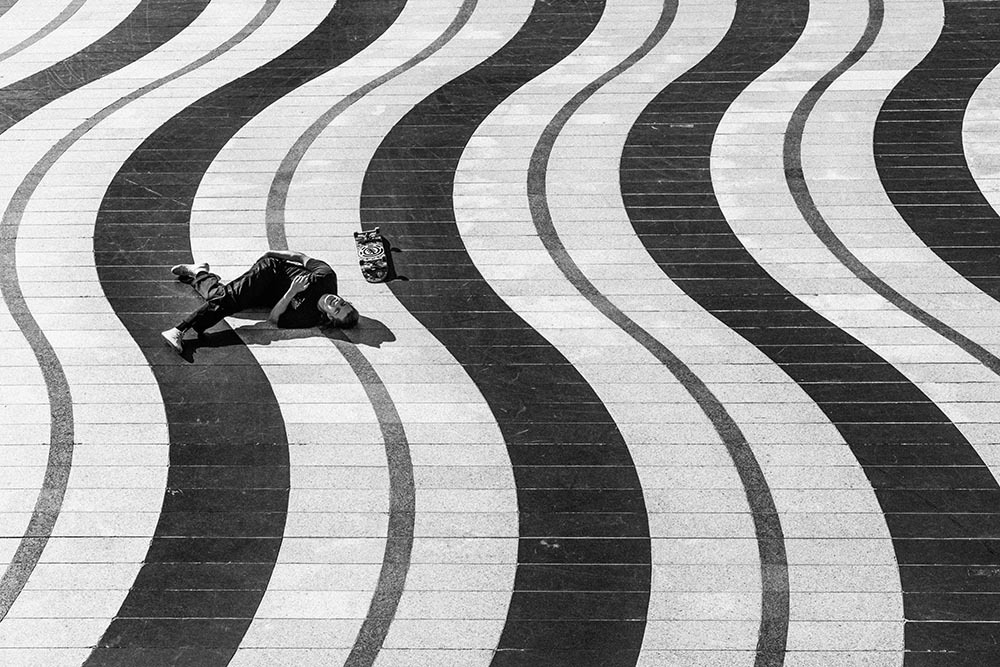 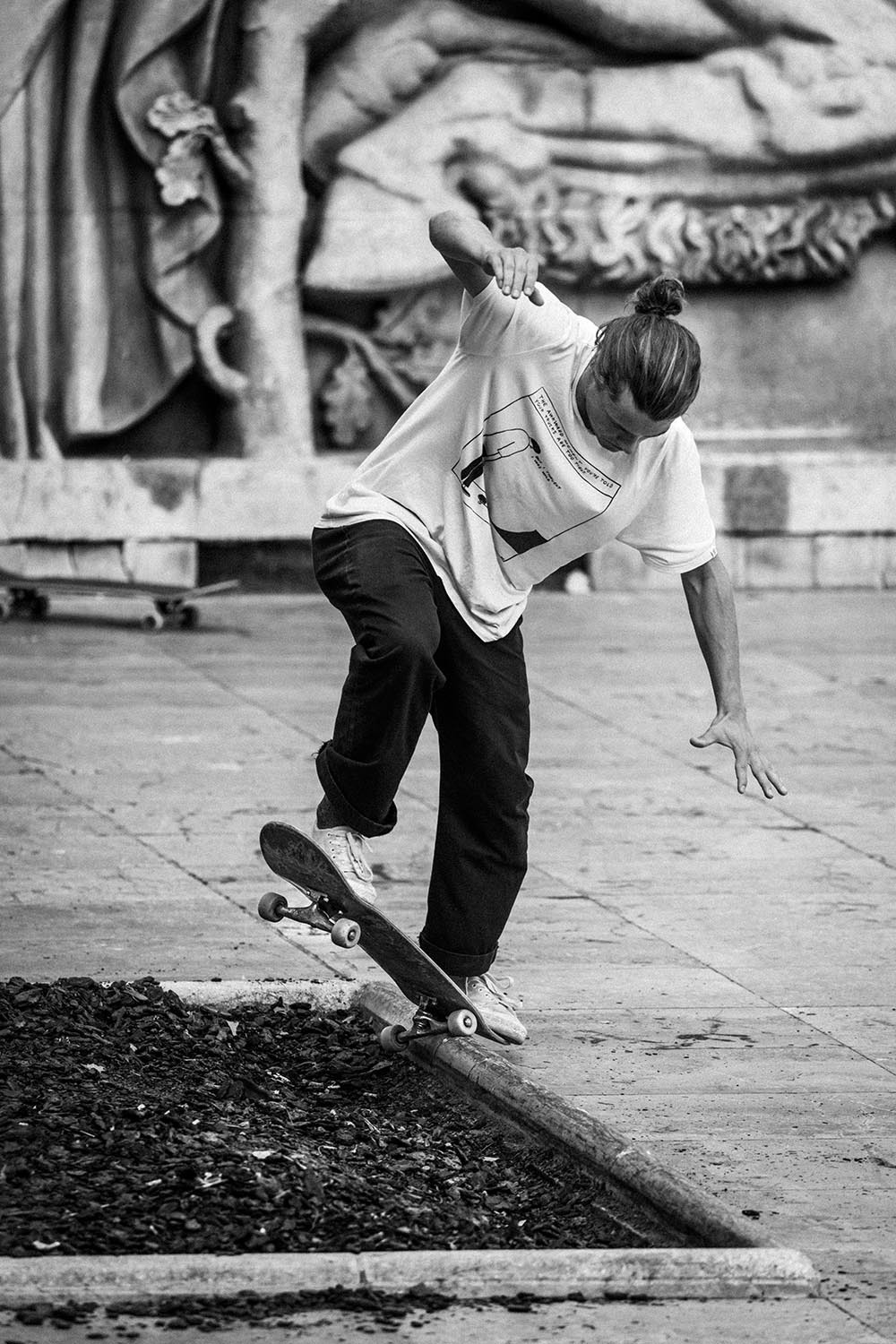 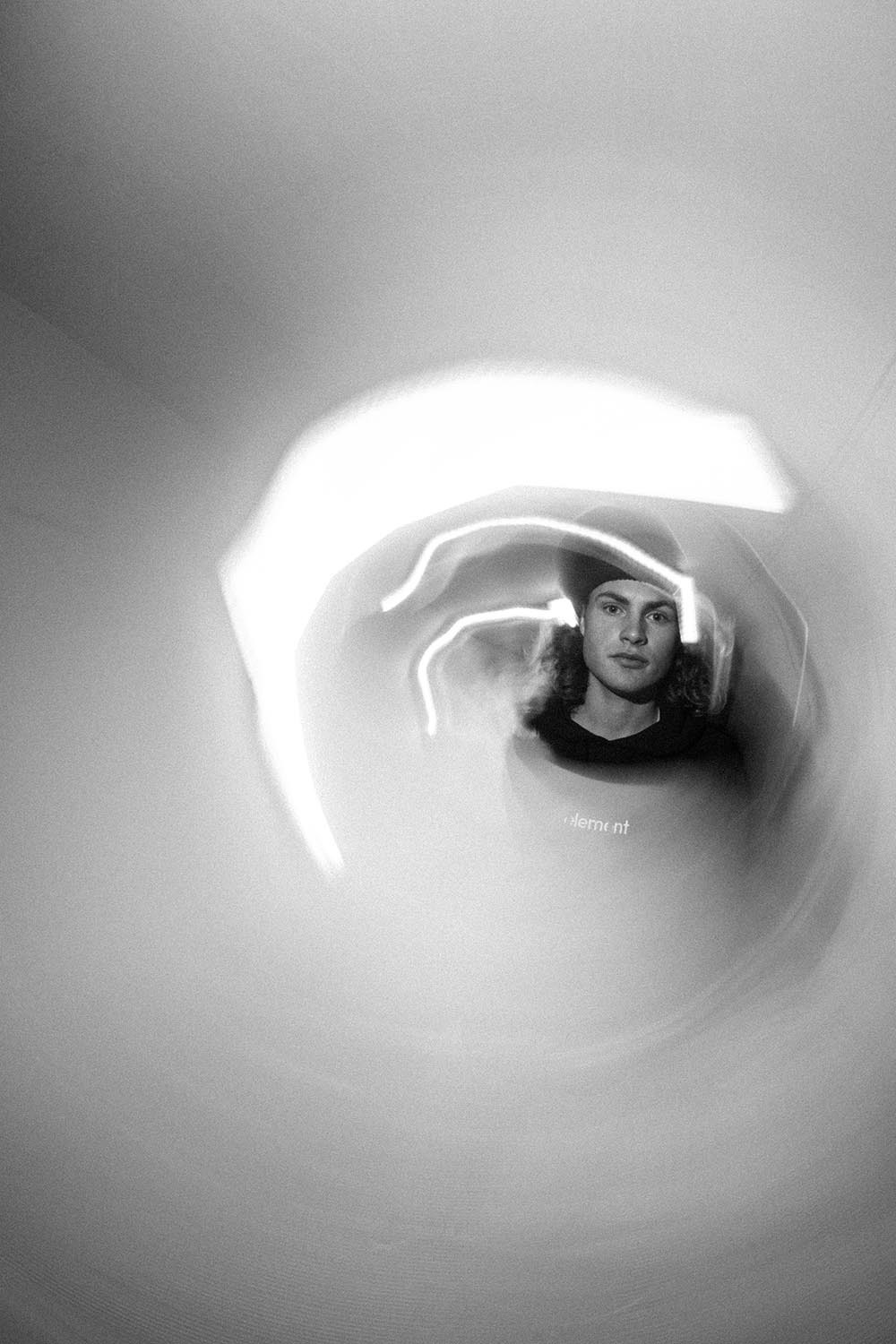 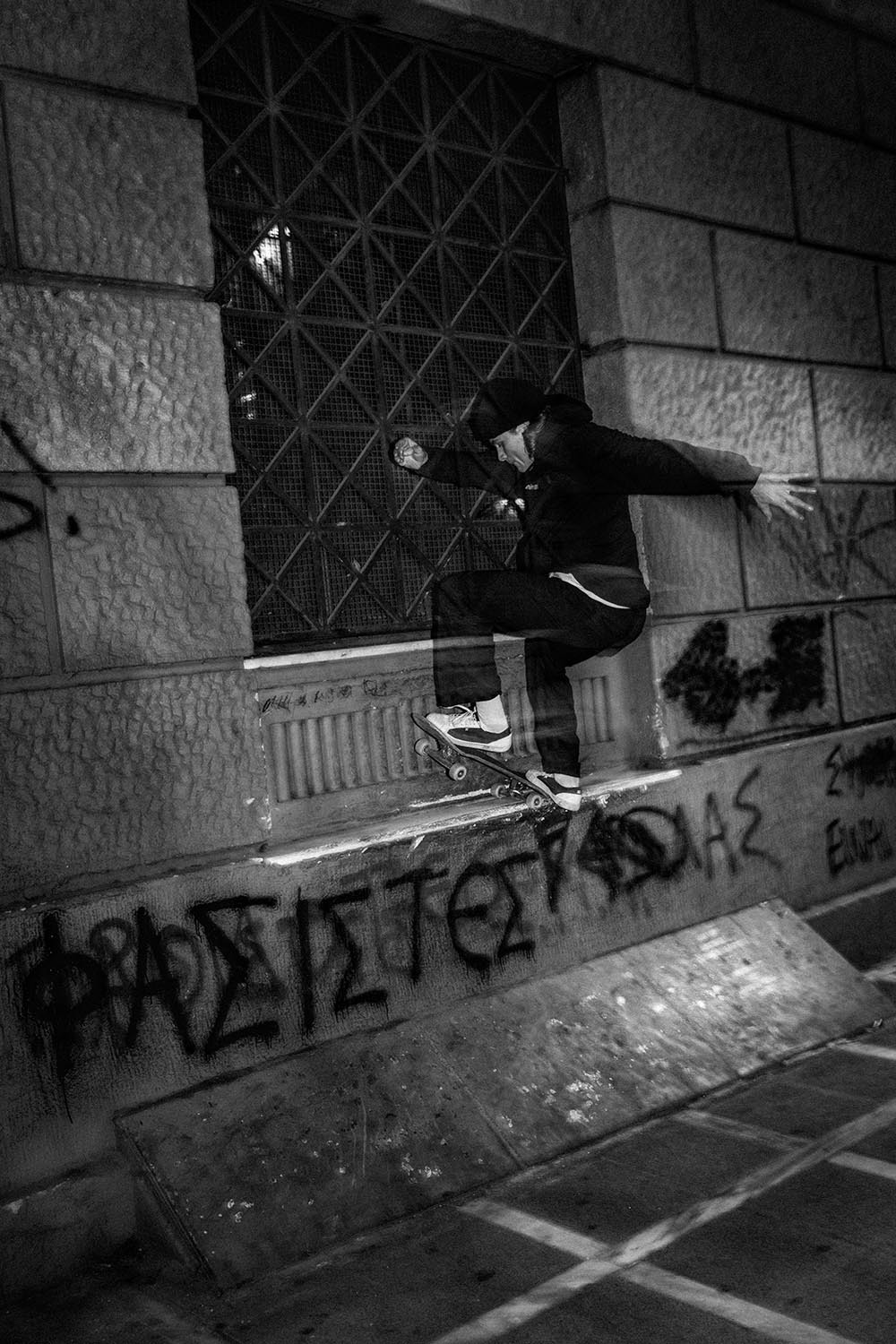 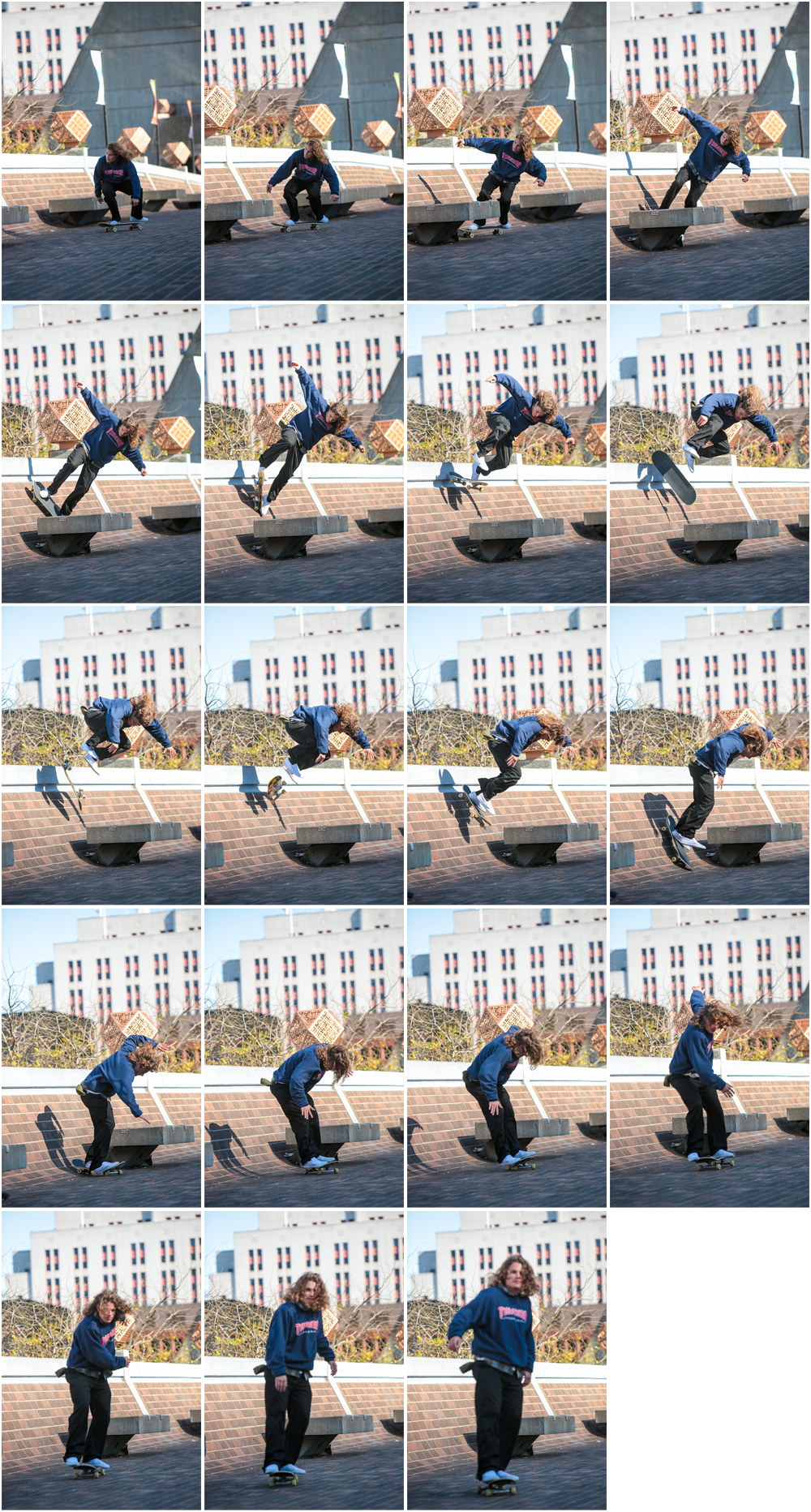